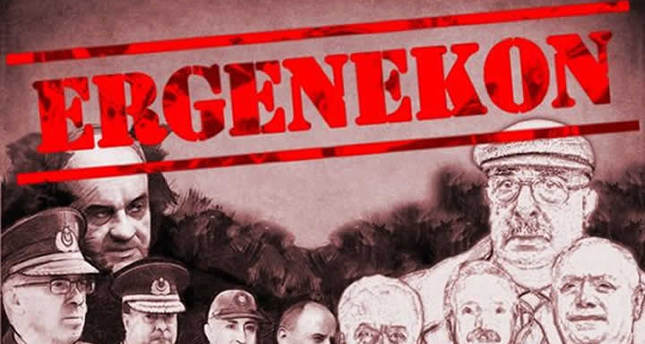 by Daily Sabah Dec 10, 2014 12:00 am
Fatih Derdiyok, one of the convicts in the case of the 2008 molotov cocktail attack against the secular Cumhuriyet daily, which was merged with the Ergenekon coup-plot case, has been killed in a gun fight, media reported on Tuesday.

The incident took place after three men convicted of the assault, Derdiyok, Murat Aplak and Bora Ballı, rented a car in Esenyurt district of İstanbul.

Upon receiving a complaint by the rent-a-car company that they had not paid for the rent of the car, the three men went to meet with the owners of the company. The argument quickly turned into a fight in which Derdiyok was shot by a riffle.

Derdiyok died at the scene of the incident while Aplak was heavily injured. Ballı reportedly escaped the scene.

Police have detained one person regarding the incident.