Minister says closing shopping centers on Sundays not on agenda 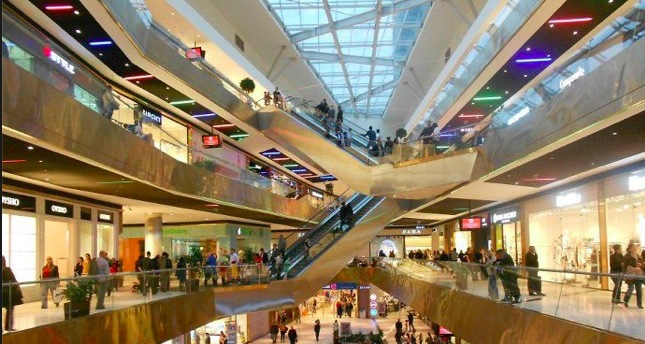 by Daily Sabah Dec 11, 2014 12:00 am
Customs and Trade Minister Nurettin Canikli has denied the claims published in the media that shopping centers in Turkey will be closed on Sundays, and has said that such a practice is not on their agenda.

Hürriyet Daily reported on Wednesday that AK Party's MP, Mustafa Öztürk, and other members of parliament had proposed two bills of law to the parliament containing regulations to retail trade and shopping centers.

However, a day after the report, Canikli has stated that the regulation in question was only an offer made by the two deputies of the party and will not be put into practice.

The proposed bill, which Canikli said won't be put into force, included new regulations that would have brought structural changes to establishment and operational procedures to shopping centers and chain stores.