One dead in mine collapse in north Turkey 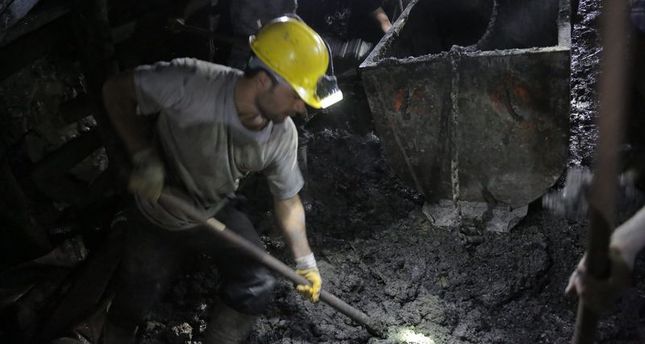 by Daily Sabah Dec 12, 2014 12:00 am
A collapse has occurred in a mine located in Zonguldak province of Turkey killing one worker, media reported on Friday.

The incident took place at a privately run coal mine located in Dilaver neighborhood in Zonguldak province at around 11 a.m.

The collapse reportedly occurred after pieces of rock dislodged from the top of the ceiling of the mine, killing a thirty-three year old mine worker Selami Yaçın. Yalçın was trapped under the rock while the other miners escaped the scene after the particles began falling.

The body of Yalçın was retrieved through rescue works and he was taken to Zonguldak Atatürk hospital by ambulance. He died at the hospital.

An investigation into the accident has been launched.