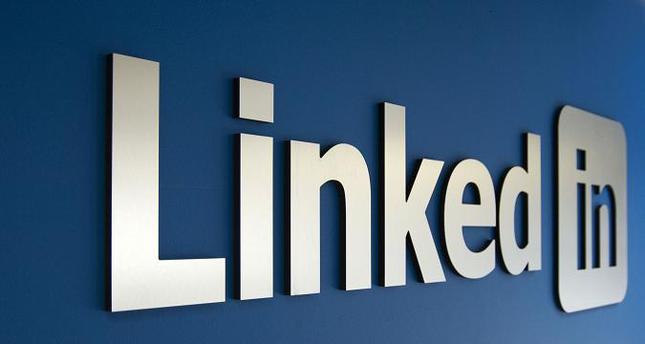 by Daily Sabah Dec 15, 2014 12:00 am
The Finance Ministry has broadened its field of inspection into companies by employing 6,000 young people to check social media websites to monitor companies' activities.

The professional networking site LinkedIn is among the social websites which the ministry is inspecting. If an employee describes their position as 'general director' on their account but writes their salary as the minimum salary of the company, a practice which is used to avoid paying more for insurance, the ministry takes action to fine the company.

The number of the staffers at ministry who are tasked with inspecting the taxes paid has risen to 10, 000 from 3,000 in four years.

Techniques to inspect any tax violation have begun to use developed computer systems and software systems, which are believed to have speeded up the inspections.

According to an article published on Habertürk Daily, the new techniques have tripled the inspection rates. Prominent companies are being scrutinized at every turn, with the expanded areas of search.

International exchange of information has also made it harder for companies to evade tax, the article further claims.

Besides the regular inspections, the young people assigned for spotting tax evasion via internet have also crippled the attempts of companies to offend.

Staffers initially check the data of the companies via Google search engines, and then resort to LinkedIn. As the result of the inspection, fines are being issued against the companies who are spotted to have been engaging in irregularities.