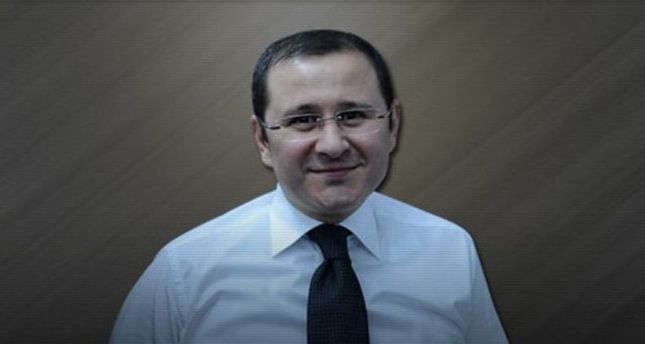 by AA Dec 17, 2014 12:00 am
Şenol Kazancı has been appointed the new director general of The Anadolu Agency, the AA's board of directors announced on Tuesday.

Kazancı and the Anadolu Agency's Board of Directors were later received by Turkish Deputy Prime Minister Yalçin Akdoğan at the Prime Ministry. The meeting was held closed to the media.

Kazancı, 39, previously served as the head of corporate communications department at the Turkish Presidency. He also served as an advisor of President Recep Tayyip Erdoğan. He was also the principal consultant when Erdoğan was the prime minister.

He replaces former director general Kemal Özturk, who resigned from his post on December 1, 2014.

Kazancı was born in Istanbul in 1975, but he is originally from Yomra district in Turkey's northeastern Trabzon province.

He did his early schooling at the Kartal Anatolian Imam Hatip High School in Istanbul. Later, he studied law at Istanbul University and recieved further education in the U.S.

In 2007, he became the chief editor of the Turkish television channel, TV Net. He also wrote articles for the daily Yeni Şafak until 2011, during which time he was appointed as Erdoğan's principal consultant during his prime ministry.

Kazancı went on to serve as a key advisor when Erdoğan became the president.