Gov’t to provide early retirement for women who adopt 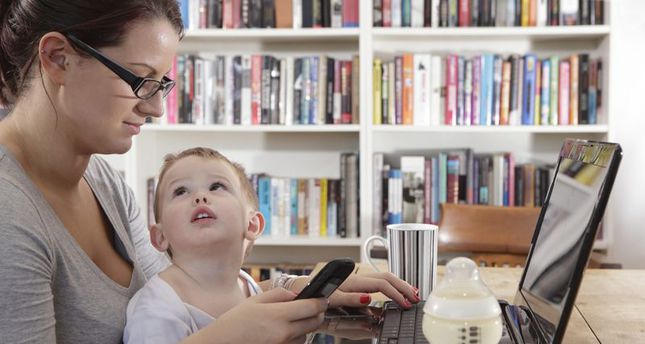 by Daily Sabah Dec 18, 2014 12:00 am
The Social Security Institution's (SGK) recent reforms allowing earlier retirement for women who give birth will also be granted to women who adopt children, according to a circular released this week by the SGK.

All women who have social insurance regardless of their pension plan including the Social Insurance Institution (SSK) and the pension fund for the self-employed (Bağ-Kur) will be able to take advantage of early retirement in the case that they adopt children.

Early retirement for women with adopted children will be valid only if the mother has adopted the child after her pension plan has already started.
Two years will be subtracted for each child from the retirement date, up to a total of six years.

Men will not be qualified for early retirement even if they adopt children.

It was previously announced that women who give birth will be able to retire up to six years earlier than their anticipated retirement date in efforts to encourage childbirths.