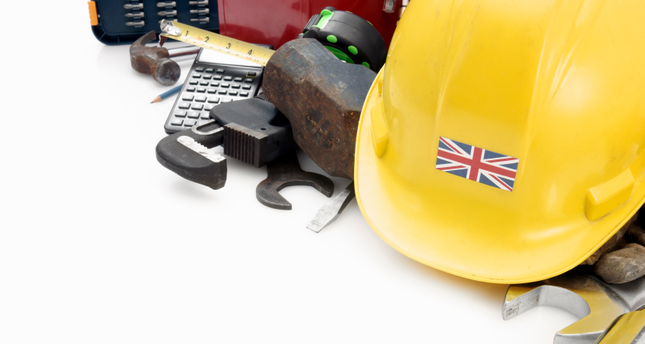 by Daily Sabah Dec 22, 2014 12:00 am
The United Kingdom has lost a court case against the EU that aimed to limit the benefits of Turkish migrant workers, which are granted by the Ankara Agreement, signed in 1963.

The UK authorities have made similar attempts to lessen UK's attraction for migrant workers which could increase Britain's spending on welfare payments and pensions, according to the report.

The Turkish migrant workers have been a big part of the EU's workforce since the early 1960s, contributing heavily to European countries' economy and society.
Last Update: Dec 22, 2014 3:59 pm
RELATED TOPICS