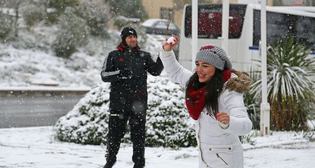 by Mehmet Çelik Jan 08, 2015 12:00 am
Heavy snowfall throughout Turkey has been felt in some of the western provinces, which are traditionally known for their mild winters.


The western province of Izmir, known for its hot summers and mild winters, has been hit with cold weathers and heavy snowfall, with weather temperature dropping to a record breaking low of -7 degrees Celsius on Wednesday night. 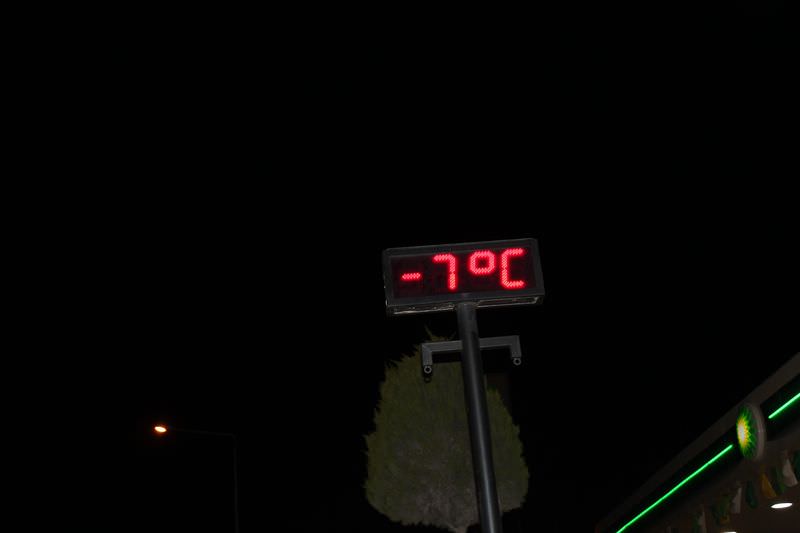 The previous coldest weather felt in Izmir was in January 18, 1964 when temperatures were recorded at -6.4 degrees Celsius.

The cold weather felt by the residents for more than five decades caused delays on the roads due to ice.

Another unusual temperature drop was felt in the town of Datça, located in Muğla province on the Mediterranean coast of Turkey.

The highest points of the town of Datça had snowfall for the first time in six years, creating photographic scenery and much excitement for residents, who do not see snow frequently. The last snowfall to occur here was on February 1, 2009.

The heavy snowfall experienced in many provinces across Turkey has caused road closures, delays and the cancellations of a number of flights, and also the temporary closure of schools in some provinces.

Istanbul's schools have been suspended for three consecutive days by Istanbul Governorate due to snowfall.