Miners could take two days leave to benefit from the sunshine 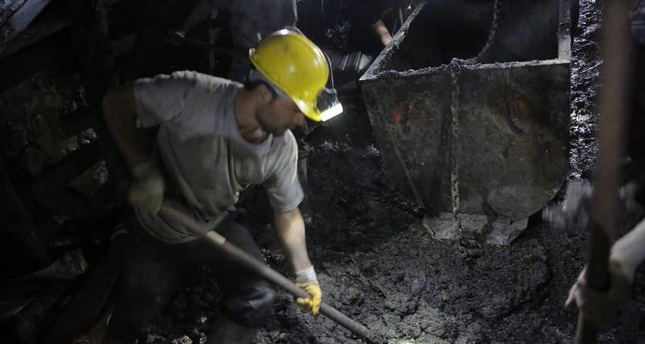 by Daily Sabah Jan 22, 2015 12:00 am
The head of the Turkish Confederation of Labor Unions (Türk-İş)'s suggestion to increase the working hours of the miners to assure two-days leave a week has been accepted in the Turkish parliament's health commission.

The head of Türk-İş reportedly coaxed the members of the commission both from the ruling party and the opposition by suggesting that the miners benefit from sunshine by taking two days leave.

Following the Soma mine disaster that killed more than 300 hundred miners in Turkey, President Recep Tayyip Erdoğan limited the working hours of the miners to six hours a day, a move which sparked reactions both from mine owners and unions.

According to Hürriyet Daily, the head of Türk-İş Ergun Atalay rushed to parliament to persuade the members of the health commission to accept the proposal of increasing the working hours of the miners to 7.5 hours a day to allow them to have two days leave a week in order to see the sunshine.

His proposal will be added to an omnibus bill whose discussions are under way.