Insomnia: Turkish man claims he has not slept for a moment in 55 years 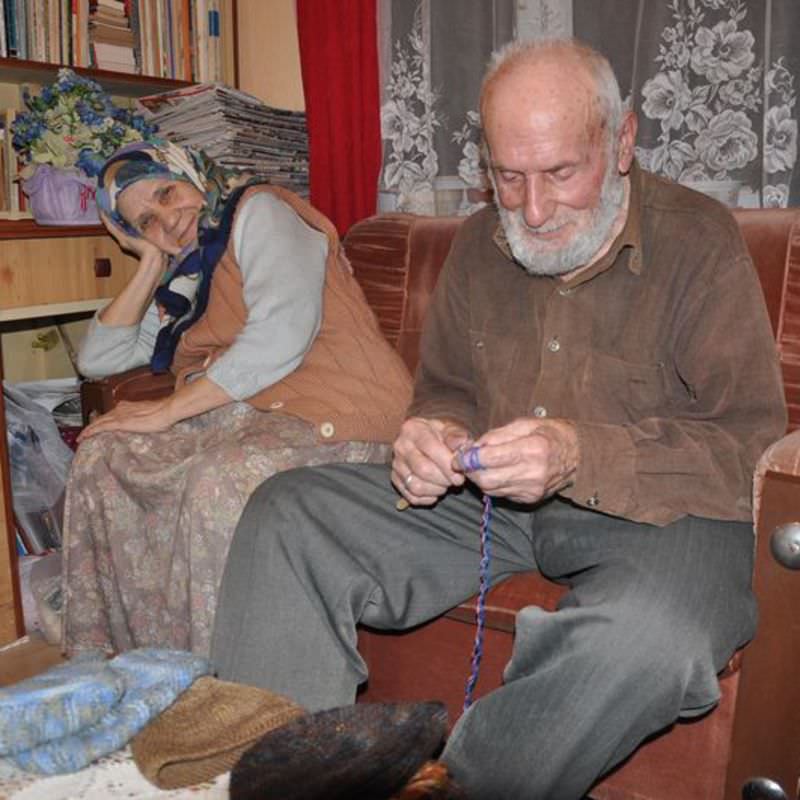 The retired worker from the western Turkish city of Eskişehir was first diagnosed with chronic insomnia in 1960 and since then, no doctors in the country have been able to treat his illness. For İnanç, it is not an illness anymore as he says he makes the most of his time spent awake.

"I visited doctors here in Eskişehir and in Istanbul. They were simply baffled because no treatment cured this [insomnia]. I was once at Cerrahpaşa hospital in Istanbul. Doctors and nurses there put me in a room to observe my condition and see whether I would fall asleep. I was still awake when all of them succumbed to sleep," he said. İnanç, who was a heavy sleeper before the mysterious condition came upon him, tried every medicine advised by doctors and even turned to hypnosis, but to no avail.

He finally gave up and turned to his hobbies to pass time during the night, especially after he retired. "I now see it as a gift from God. I am healthy save for my insomnia. I have all the time in the world and do whatever I can. I read books I could not have before, and solve crossword puzzles. I set up a small workshop in the basement where I fix furniture and knit caps and socks," he said.

Doctors thought İnanç would finally sleep after they administered narcotics to him during an operation to repair a fractured foot last month. "They gave me the drugs so that I would not feel anything from the waist down, but they did not have any effect. I was conscious the entire time and conversed with doctors throughout the surgery," İnanç says.

Gazi Özdemir, a professor of neurology, said İnanç sleeps "with his eyes open," even if he does not notice. "People above the age of 60 do not need to sleep for long hours, as they cannot get tired as easily as they did in their youth. Sometimes, they don't even need to sleep more than three hours," he said, and added that İnanç sleeps for five to 10 minutes during daytime naps, but he was not aware of it. "These naps [with his eyes open] most probably eliminate his need for sleep at night," he said.