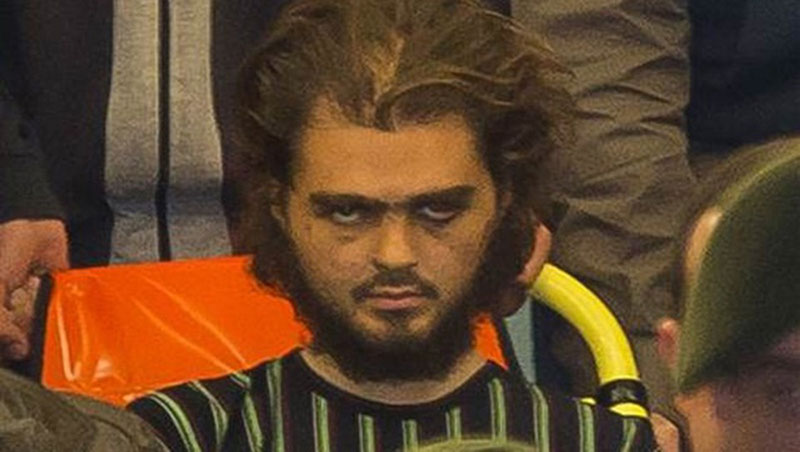 by Daily Sabah Mar 05, 2015 12:00 am
Three lawyers defending the ISIS suspects who attacked a Turkish gendarmerie post in the Central Anatolian province of Niğde, have withdrawn from the case. With no defendant lawyer left, the case has had to be postponed for a third time to June 17.

One of the lawyers who abandoned the case, Nail Gündüz, said: "Even animals are defended. Neither of these [suspects] are animal nor human."

"This is why I have withdrawn from the case," Gündüz told the reporters.

The three alleged militants from the self-proclaimed Islamic State of Iraq and al-Sham (ISIS) killed a military officer, police officer and truck driver in the central province of Niğde last year. The German national Benjamin Xu, Swiss national Çendrim Ramadani and Macedonian national Muhammad Zakiri are accused of carrying out an attack on a gendarmerie checkpoint in Niğde's Ulukışla district in March 2014.

At the first hearing of the trial in January, Benjamin Xu had not asked for any lawyer, indicating, "My lawyer is Allah". The two other alleged ISIS militants had kept their silence, as a result of which the bar of lawyers had appointed them with defendant lawyers Hürriyet Toker, Nail Gündüz, and Murat Turan.

The alleged three ISIS militants again did not speak during Thursday's trial, remaining silent throughout the chief judge's questions.