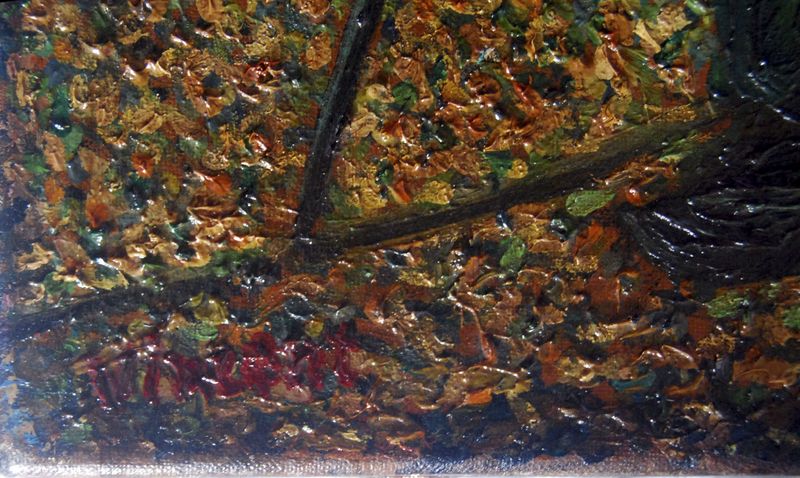 by Anadolu Agency Mar 06, 2015 12:00 am
Turkish police seized an oil painting in northern Tokat province Friday that was suspected of being a masterpiece of the world renowned Dutch painter, Vincent Van Gogh.

The oil painting was discovered during a search of a vehicle in the area. When police saw the inscription "Vincent Van Gogh The Hague 1882" and "Dalhem Museum, Orphan Man, Standing" on the back side of the painting, they brought it to Tokat's Gaziosmanpasa University for an examination.

According to the preliminary report, there was a low chance the painting was an imitation. "The possibility of it being imitated is low as it seems to be a special piece made with brushstrokes," it said.

Turkish authorities have informed the New York Metropolitan Museum and Van Gogh Museum in Holland about the painting. 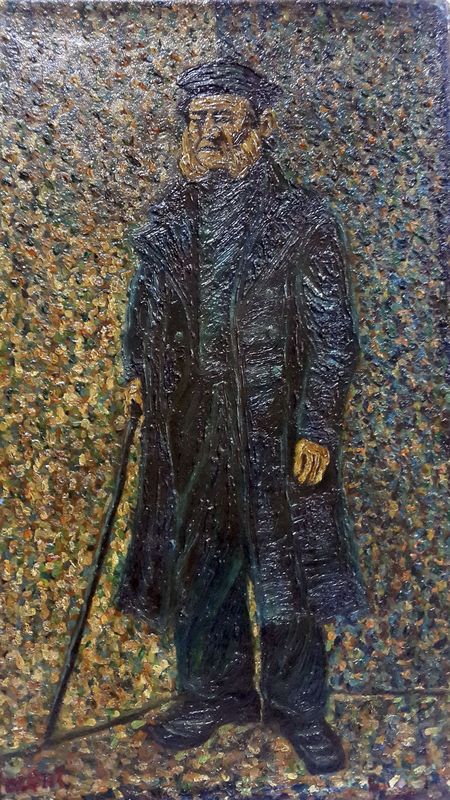