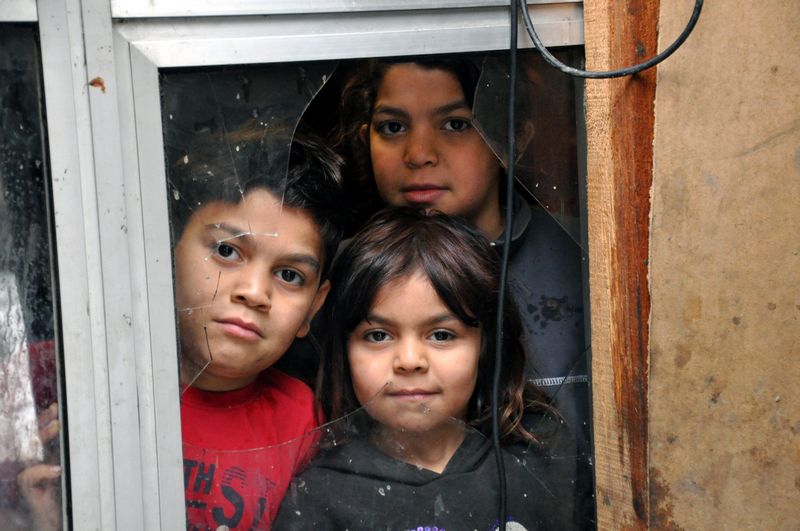 by Anadolu Agency Mar 10, 2015 12:00 am
Poverty in Turkey has been at its lowest level in the last 10 years, said World Bank Turkey director Martin Raiser on Tuesday.

Martin Raiser spoke at a World Bank presentation meeting before the Chamber of Industry in Turkey's southeastern province of Gaziantep.

"Today the poverty rate in Turkey is at 5 percent, while 10 years ago it was about 16 percent," he said.

"Turkey's economic transformation is an inclusive transformation and growth will continue to go in this direction," he added referring to the growing middle class.

Raiser also noted that Gaziantep, southeastern Turkish province, was one of Turkey's most dynamic provinces and an example to others.