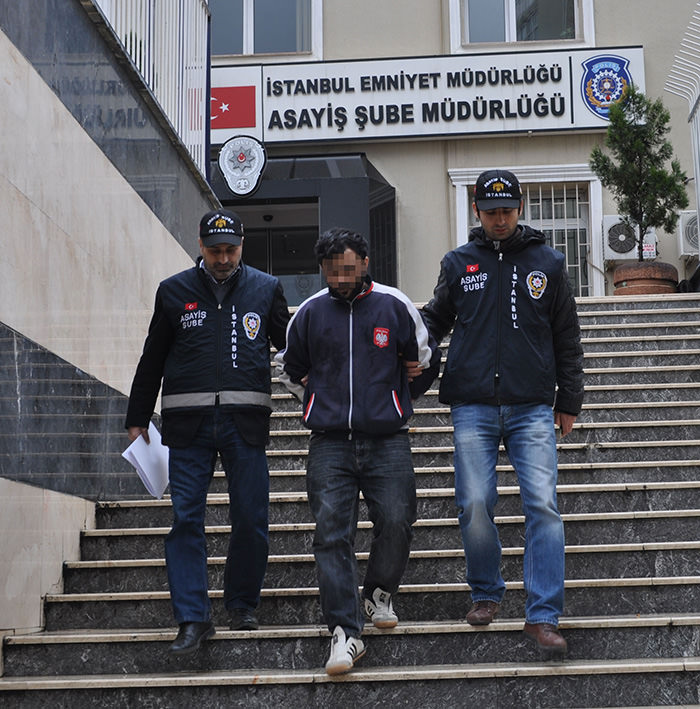 |Photo: DHA
by Daily Sabah with Agencies Mar 17, 2015 12:00 am
Turkish police have arrested a father on charges of killing his 6-month-old infant in Istanbul by hurling the baby towards a wall.

Canip T. was detained after doctors called to the house by the baby's mother alerted police when they saw suspicious bruises on the body of the baby girl. The mother had initially told doctors she fell to the ground by accident.

Both parents were detained while the mother's sister filed a complaint against Canip T., claiming that he might also be responsible for the death of the couple's infant who died two years ago. An investigation was launched into the previous death. The couple has three boys and Turkish media reported that the father was unhappy with his wife giving birth to a girl. Canip T. denied the charges while his wife and her sister face charges of hiding the suspicious deaths.
Last Update: Mar 17, 2015 5:51 pm
RELATED TOPICS