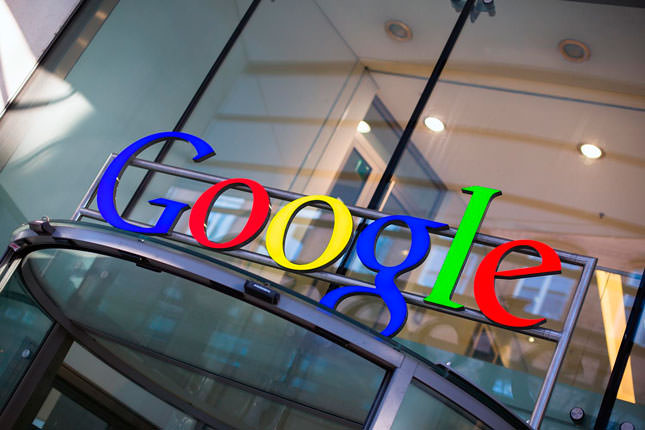 by daily sabah Apr 06, 2015 12:00 am
Google has reportedly complied with a Turkish court verdict to remove images of Mehmet Selim Kiraz, the prosecutor who was taken hostage by two DHKP-C terrorists. A Turkish court had announced on Monday that access to Google was going to be blocked on Monday night (Tuesday morning) in Turkey if the popular website did not comply to take off the images of the prosecutor who was killed by Revolutionary People's Liberation Party-Front (DHKP-C) terrorists in Istanbul last week.

The terrorist organization released the photo of the prosecutor with duct tape over his mouth and a gun pointed to his head against the backdrop of the terrorist organization's flag. The photo, widely circulated on social media, was published by several newspapers and media sites – much to the chagrin of government officials condemning them of running terrorist propaganda.

The photograph stirred a public outcry on social media websites in Turkey. Furthermore, coverage of the hostage crisis that ended with the killing of Kiraz by the terrorists, followed by the killing of the terrorists by security forces, drew the ire of Turkish leaders. Prime Minister Ahmet Davutoğlu had condemned media outlets for publishing the photo and ordered a ban on those news sites from covering the funeral of the prosecutor.

The Media Association, a nongovernmental organization of Turkish journalists, had also issued a statement denouncing newspapers for contributing to DHKP-C propaganda by releasing the photo as well as journalists who refrained from labeling the gunmen as terrorists, branding them simply as activists instead.