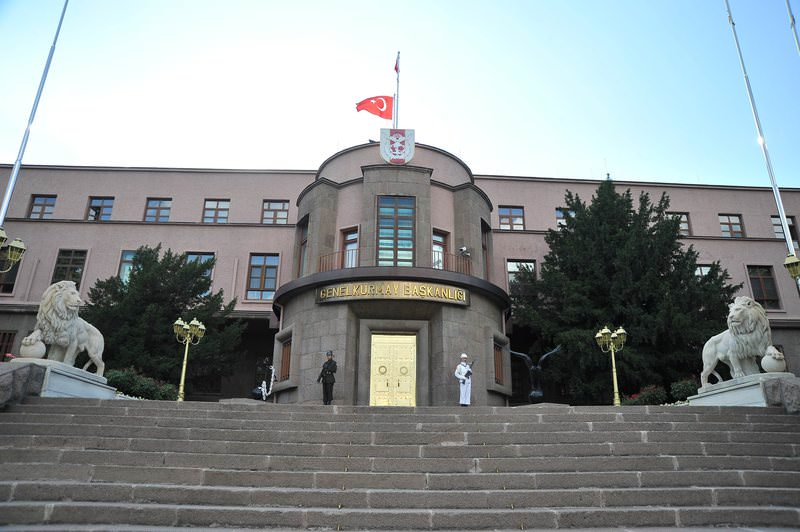 by Daily Sabah with AA Apr 09, 2015 12:00 am
Two Chinese members of the Islamic State of Iraq and al-Sham (ISIS) and their children have been detained after trying to enter Turkey illegally near the Syrian-Turkish border on April 7.

According to a statement released by the Turkish General Staff Thursday, the suspects were caught within Turkey's territorial boundaries during border patrol activities in a village in the south-eastern province of Kilis.

An investigation into the incident has been launched, the statement added.