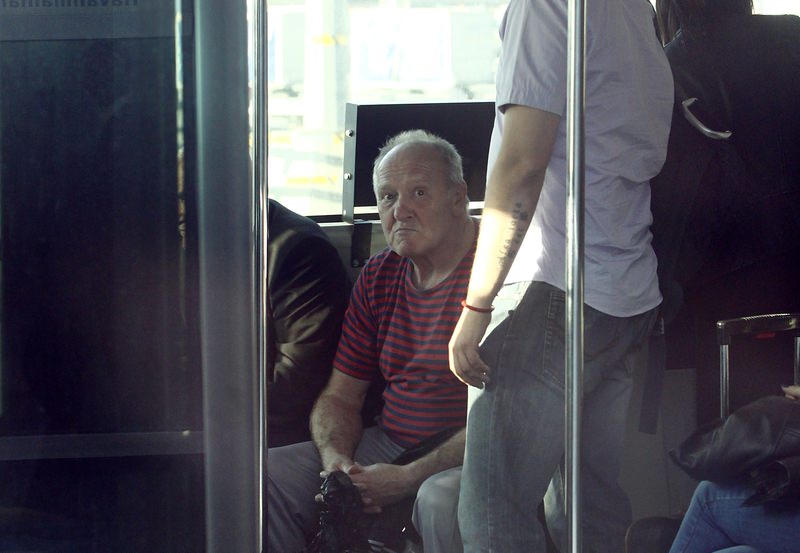 by Anadolu Agency Apr 17, 2015 12:00 am
Dusko Dabetic, a Serb sought by officials in Bosnia and Herzegovina for alleged war crimes committed during the Bosnian War, has been extradited by Turkey.

The Sarajevo-born 64-year-old Serb is wanted by Interpol on charges of committing war crimes against Bosniak and Croat civilians including murder, torture and rape in the Grbavica municipality of Sarajevo during the siege of the city between the years 1992 and 1995.

Dabetic's case is under investigation by Cantonal Prosecution officials.

A Sarajevo court issued an international arrest warrant for Dabetic in September 2012.

In November 2014, he was detained by the Interpol Department of the Turkish General Directorate of Security at Antalya Airport while allegedly using a false identity.

He was later sent to Metris Prison in Istanbul awaiting extradition.

A total of 8,400 people remain missing, according to the Institute for Missing Persons in Bosnia and Herzegovina.

Between 1,000 and 1,500 Bosniak men were captured by Serb forces on 13 July,1995, locked in a warehouse belonging to the Agricultural Cooperative in the Bosnian Serb village of Kravica and killed by troops using automatic weapons and grenades.