10 PKK members turn themselves in at Iraqi border 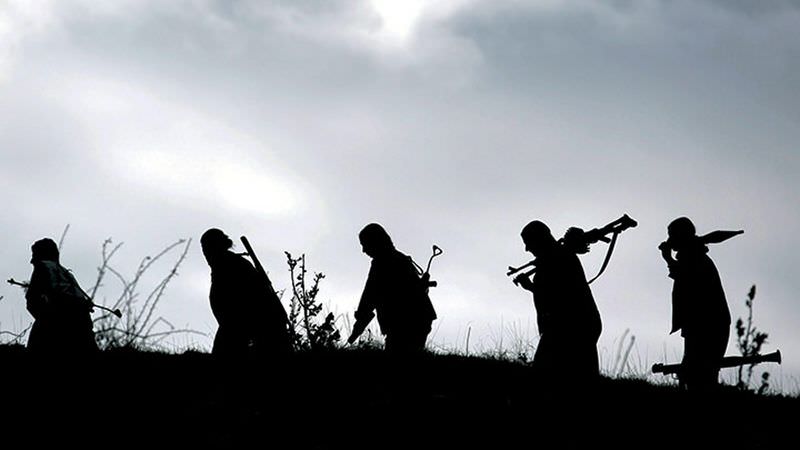 by daily sabah Apr 20, 2015 12:00 am
The local governorate has announced that 10 members of the terrorist organization PKK, turned themselves in to security forces at the Habur border crossing between Turkey and Iraq, in the Turkish province of Şırnak, on Sunday.

The Şırnak governorate said in a statement that the group "fled" from the terrorist organization, but did not mention whether they were armed.
Their surrender brought the number of PKK members turning themselves in to authorities in Şırnak and its districts to 638 since 2013, the year when the terrorist organization announced its "withdrawal" from Turkish territories in response to the reconciliation process initiated by the government.

The reconciliation process, part of the AK Party government's ambitious democratic reforms, are composed of a series of steps to end the PKK's decades-long bloody campaign for Kurdish self-rule in southeastern Turkey, to restore the rights of Kurds and end state-sponsored discrimination toward the community. Though it finds itself on a rocky road due to the reluctance of the PKK to disarm, and the hostile stance taken by political parties linked to the PKK, the reconciliation process has led to a significant drop in terror attacks in the country.

The PKK's senior leaders and a large number of militants reside in camps at the Qandil Mountains in northern Iraq, which is controlled by the semi-autonomous Kurdistan Regional Government (KRG). The young PKK recruits occasionally flee the organization and surrender to Turkish officials on the border.