Number of e-books in Turkey reaches a new high 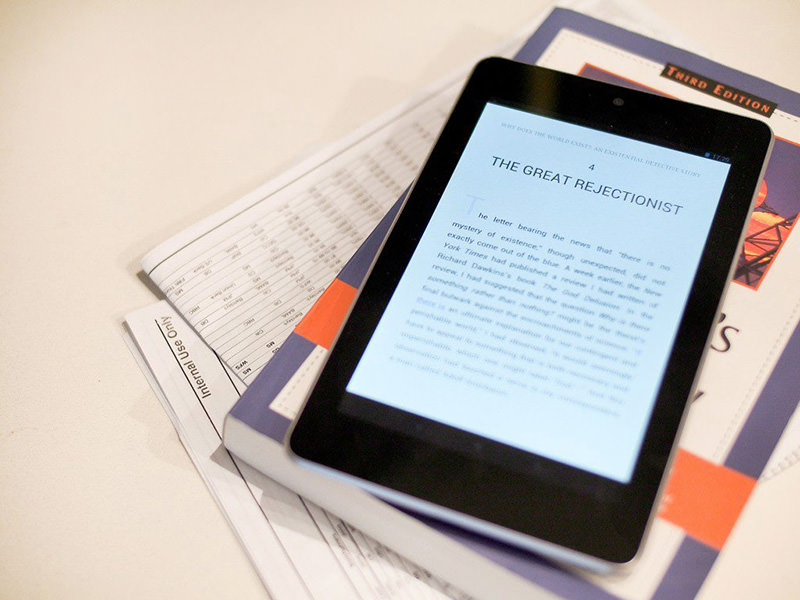 by daily sabah Apr 21, 2015 12:00 am
Statistics released on Tuesday indicate the number of e-books available in Turkey increased by 128 percent in 2014, revealing a steep rise compared to past years.

On Tuesday, the Turkish Statistical Agency (TÜİK) released the number of books published in Turkey last year. Figures point to an e-book boom in the country, as the global phenomenon slowly gains traction in Turkey.

International Standard Book Number (ISBN) Statistics of TÜİK revealed 5,245 web-based electronic books were released in 2014, a 128 percent increase compared to the 2,299 released in 2013.

More than 91 percent of publications were produced by the private sector, showing an increase of 9.6 percent compared to 2013.