Turkey's President Erdoğan: We want to turn this century into a century of peace 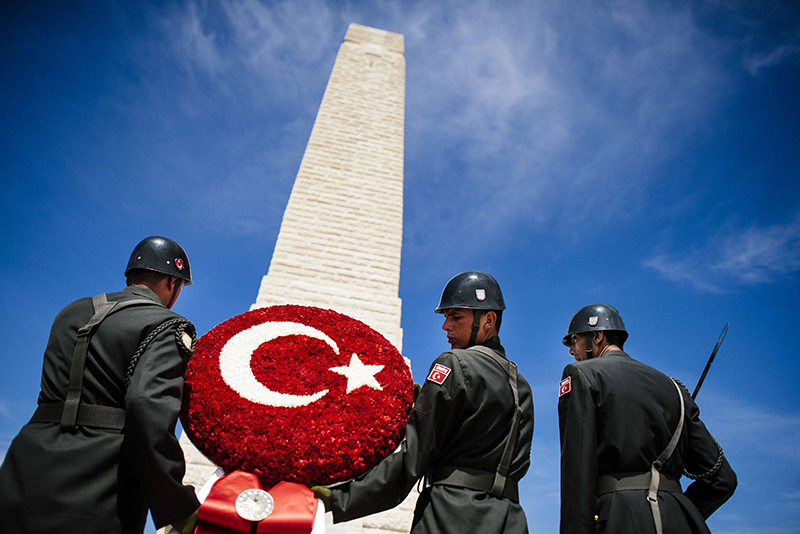 | AFP Photo
by daily sabah Apr 24, 2015 12:00 am
President Recep Tayyip Erdoğan on Friday said that Turkey wants to turn this century into a century of peace. Attendees at the Gallipoli Commemorations, which had the participation of prominent world leaders including Prince Charles, conveyed messages of peace.

"Battle of Gallipoli is a victory for the Turkish nation, but also a source of sadness due to the thousands of casualties" Erdoğan said, touching upon the fact that wars inevitably lead to tragedies regardless of who wins.

Prince Charles also gave a speech at the commemorations ceremony and said: "We should pay respect to the heroism shown during the Gallipoli Battle on both sides." The Prince of Wales also noted that people have a shared duty to overcome intolerance, fight against hatred and pursue greater harmony in order to be able to "truly say we have honored the sacrifice of those who fought and died at Gallipoli."

Turkey's Head of Religious Affairs Directorate Mehmet Görmez also spoke at the ceremony and prayed for the martyrs.

"Gallipoli is an example of the great pains suffered by humanity in the last century" Görmez said, and noted that humanity has suffered great pains for the past two centuries. He also prayed that people draw lessons from the deep pains experienced during World War I and to turn the world into a more habitable place where we can live in peace, tranquility and security. 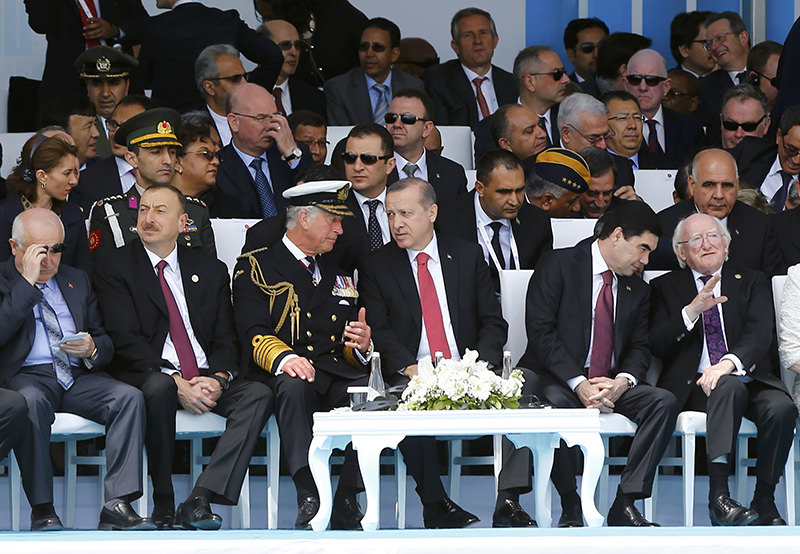 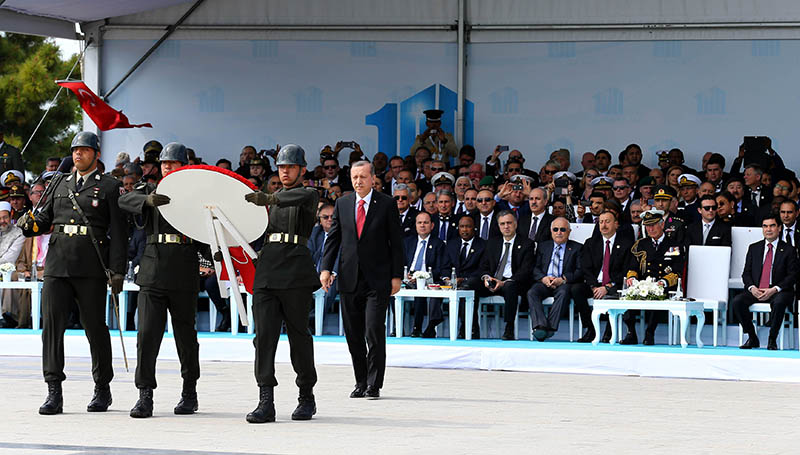 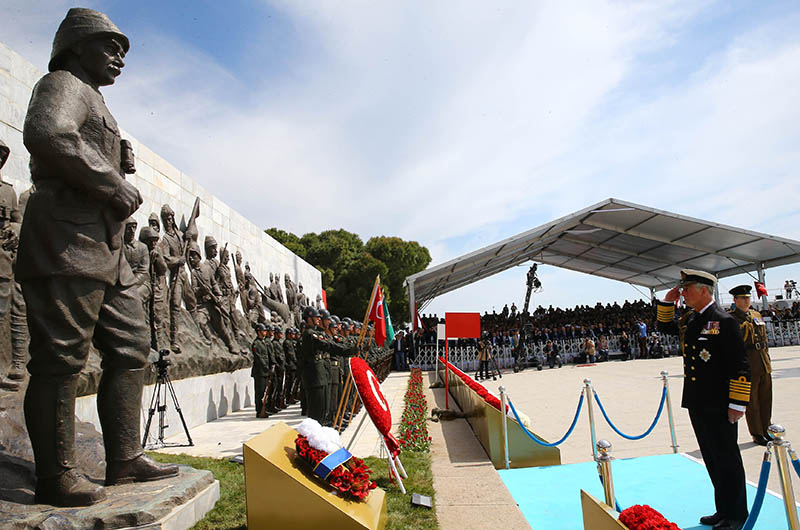