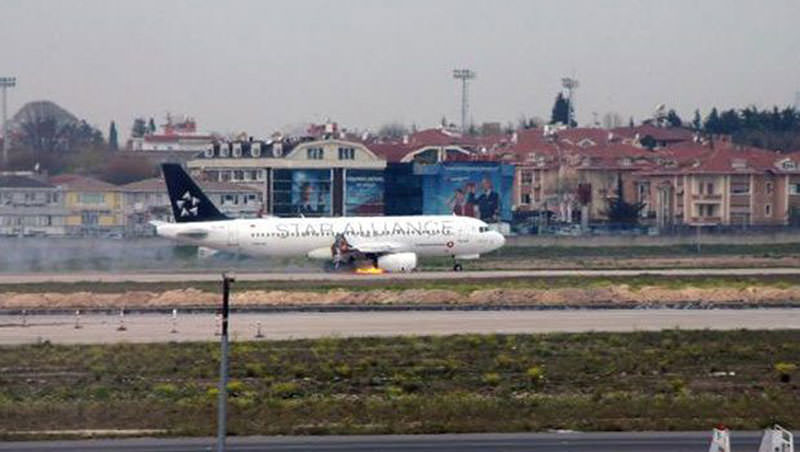 | DHA Photo
by daily sabah Apr 25, 2015 12:00 am
A Turkish Airlines flight from Milan to Istanbul was forced to make an emergency landing at Atatürk Airport on Saturday morning, after the plane's engine caught fire in the air.

The Airbus A320 was coming in to land at Atatürk International Airport when the pilot noticed an engine fire.

TK 1878 Milan-Istanbul flight bypassed the runway in its first emergency landing attempt, and in its second attempt, it slided of the track. All 97 passengers were evacuated safely.

The airport's 17/35 runway has been closed to flights, and fire services were immediately on the scene to put out the fire.

Dogan news agency said the same plane's cockpit window had shattered on Thursday during a flight from the German city of Frankfurt to Istanbul and the plane was given permission to fly out after the window was changed. 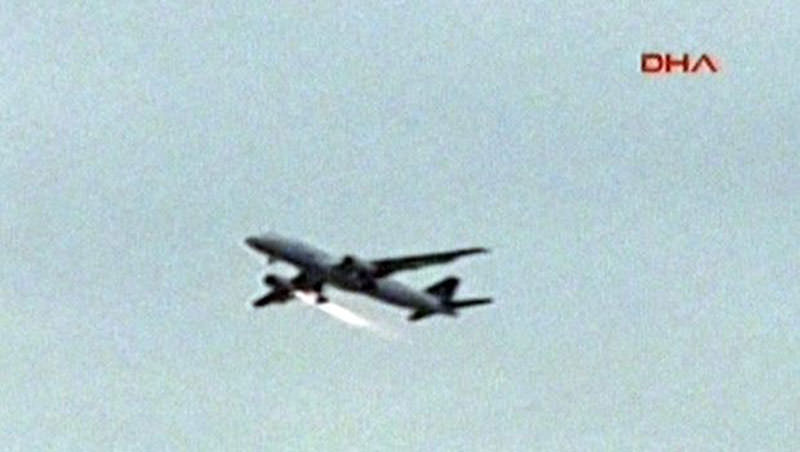 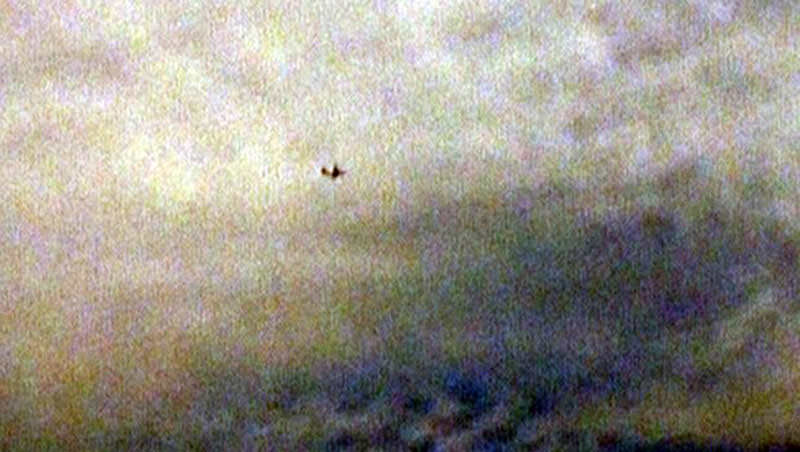