Turkey: Parents to get first gold from government 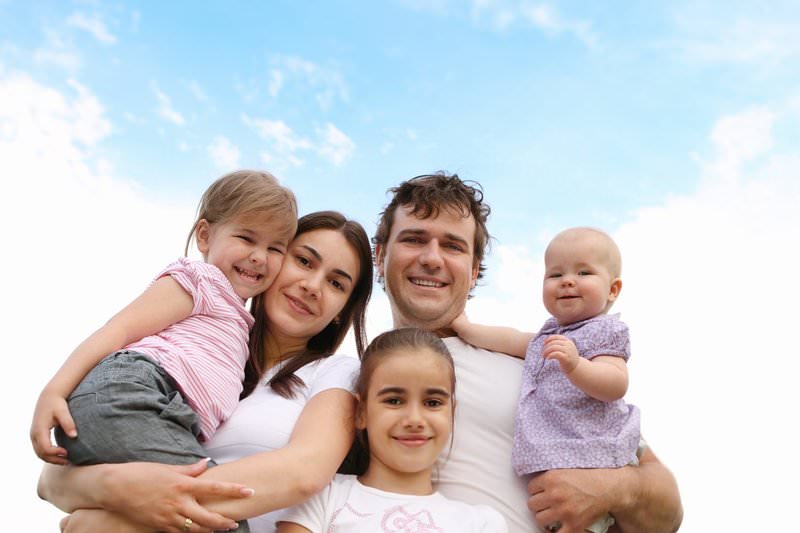 by daily sabah Apr 27, 2015 12:00 am
Families with children will receive their first gold from the government and the related Family Package regulation has been published and announced in the Official Gazette. It is a Turkish tradition that when a couple has a child, their relatives give gold to the new parents to celebrate. Accordingly, TL 300 ($110) for the first child, TL 400 for the second child and TL 600 for the third child will be paid to families without any deductions or levies.

This is the biggest support from the government so far according to articles in the daily Takvim. The support will be provided to the mother if both the mother and father are Turkish citizens. For the gold payments, census office records indicated in the Identity Sharing System will be considered. With this new regulation, the amount families with three children will receive is TL 1,300.

The maternity benefit will not be taxed or subject to any other deductions and the method of payments will be determined by the Family and Social Policies Ministry. Turkish citizens living abroad will also benefit from the payments. If one of the parents is a foreign national then the payment will be given to the Turkish citizen parent.

Parents will also benefit from paid and unpaid maternity leave. For mothers who have premature births, maternity leave will be nine months. Further leave and paternity leave provided to fathers has been increased from three days to five days. Mothers will have the right to work part-time until their children reach school age at five-and-a-half years.
Last Update: Apr 27, 2015 7:19 pm
RELATED TOPICS