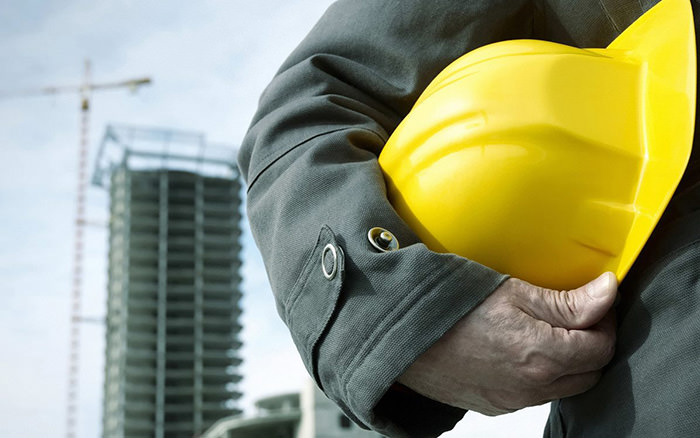 by Daily Sabah May 01, 2015 12:00 am
One can easily overlook the problems Turkey's labor force faced amid the almost single-minded dispute over Taksim Square between the government and labor unions.

The state's relations with labor, the backbone of the Turkish economy, have always been strained. Workers were often deprived of their rights, ranging from better pay to effective implementation of work safety. The latest government took steps in the framework of a larger labor reform but unions say they are still insufficient.

Working for subcontractors, which became increasingly common in recent years as most companies employ subcontractors to cut costs, is a major challenge for Turkish workers. Subcontracted workers long complained of not having the same rights as permanent workers, especially in terms of payment or in the delay of payments. The government implemented new regulations making the company hiring the subcontractor responsible for the payment if the subcontractor fails on the grounds of financial problems. Subcontractors are also now obliged to sign a minimum three-year contract with workers and pay workers severance pay. Unions, on the other hand, call the government to remove obstacles for workers under subcontractors for union membership.

Work safety is another contentious issue, especially for those working in the construction sector and mining. As two mine disasters last year in western Turkey's Soma and central Turkey's Ermenek showed, the safety in mines is still lacking considerably despite regular inspections and fines. According to a nongovernmental organization, 351 workers have died in work-related accidents since January 2015. No official figure is available but workers working on high scaffolds without a safety belt, especially at the construction sites run by small-scale companies, are a common sight in the country.

Parliament passed a bill earlier this year that boosts the rights of workers in terms of work safety. The bill reduced the working hours of miners while bringing heavier sentences for companies involved in incidents stemming from noncompliance with work safety standards and increased fines for the absence of safety equipment in hazardous workplaces such as mines and construction sites.
Last Update: May 01, 2015 5:47 pm
RELATED TOPICS