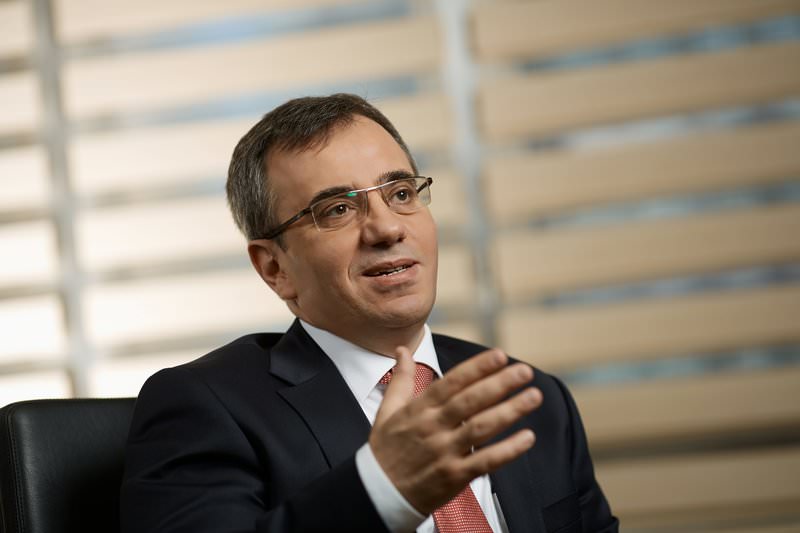 by Daily Sabah May 02, 2015 12:00 am
Former chairman of Turkey's Banking Regulation and Supervision Agency (BRSA), Mukim Öztekin, who quitted his job due to the health problems in November 2014, died on Saturday.

Öztekin had a brain surgery on September, 23 after diagnosed with brain cancer and had been receiving treatment since then.

He will be buried following the noon prayer in Karacaahmet Şakirin Mosque in Istanbul.

Born in the eastern province of Erzurum in 1965, Öztekin was assigned to the position of head of the Banking Regulation and Supervision Agency (BDDK) on June 22, 2012. He became the chairman of the BDDK on July 2012 and held the position until November 2014. Öztekin also held administrative level positions at Ziraat Bankası and the Savings Deposit Insurance Fund (TMSF).
Last Update: May 02, 2015 11:27 pm
RELATED TOPICS