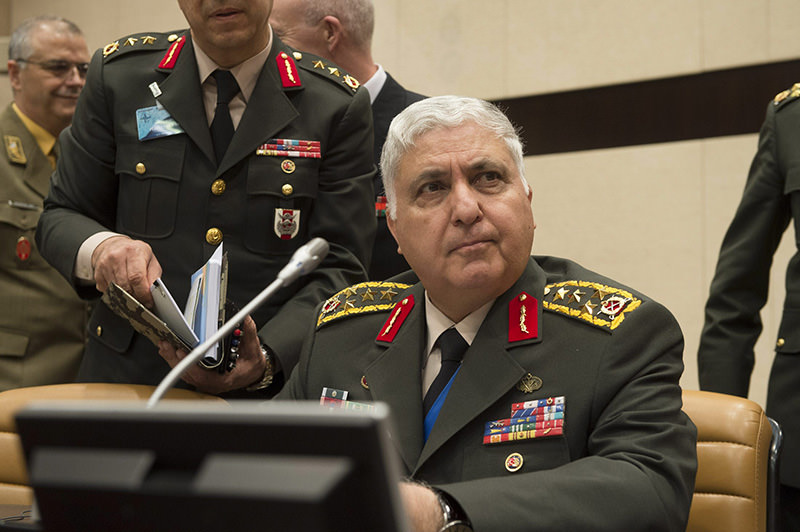 by Anadolu Agency May 11, 2015 12:00 am
Chief of General Staff, Gen. Necdet Özel, has undergone an operation, according to a statement released on Monday by his office. The statement added that the operation had been successful and Özel was recuperating.

Last week, the office released a statement announcing that Özel had taken 15 days off work, starting last Saturday, due to health reasons, and that land Forces Commander Gen. Hulusi Akar would be serving as acting chief of staff until his return. Some media outlets had speculated that Özel was estranged from the government and was considering retiring.
Last Update: May 11, 2015 4:32 pm
RELATED TOPICS