French cyclist killed after hit by car in southwestern Turkey 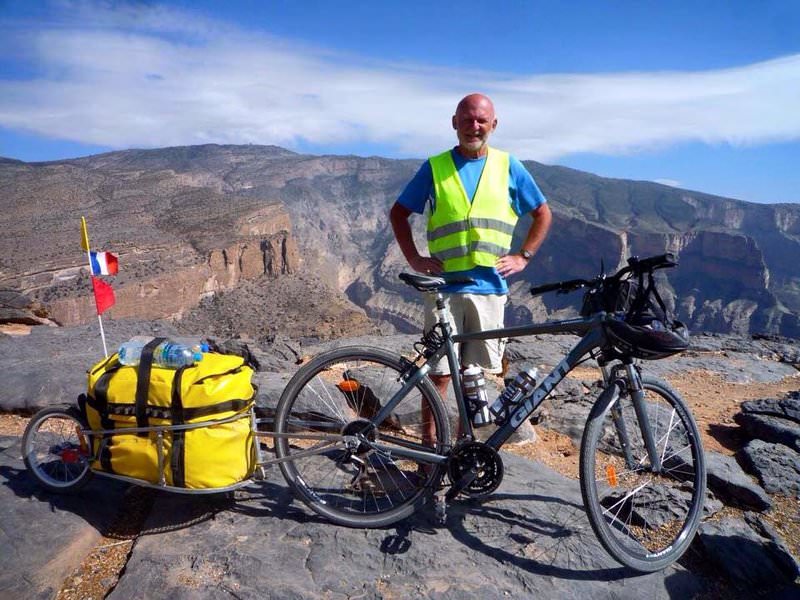 | DHA Photo
by Daily Sabah with AA May 25, 2015 12:00 am
A French cyclist died after being struck by a car in Turkey's southwestern province of Mugla on Sunday evening.

Christian Jean Auguste Niaffe, 59, was struck around 5pm on Sunday while heading to the resort town of Marmaris, Turkish police said on Monday.

An unidentified driver hit Niaffe as they were both traveling in the same direction along a curve on the highway in the Tashan area.

Niaffe died at a Mugla hospital later and the driver was taken into custody.

It was reported that Niaffe had travelled 40 countries with his bicycle and was planning to see 16 more countries.
Last Update: May 25, 2015 4:38 pm
RELATED TOPICS