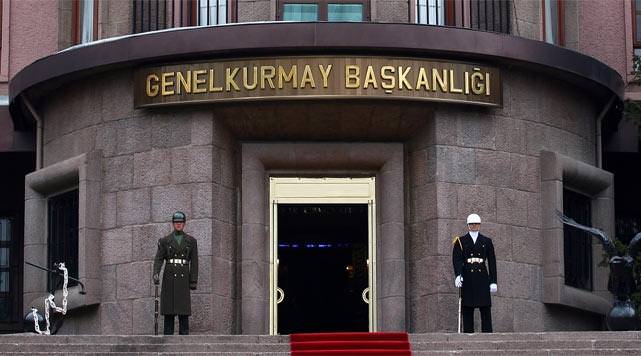 by Daily Sabah Jul 26, 2015 12:00 am
The Turkish military has reportedly suspended leave for its members serving in the second and third army fields headquartered in the east, as well as all anti-terror units in the western part of the country.

The army also reportedly ordered that all personnel who are currently on leave go back to their units as soon as possible if they are serving in the aforementioned troops.

The Second Army of the Turkish Military, headquartered in Malatya, protects Anatolia and patrols the border with Syria, Iraq and Iran, whereas the Third Army, -the country's largest army,- patrols the borders with Armenia and Georgia.