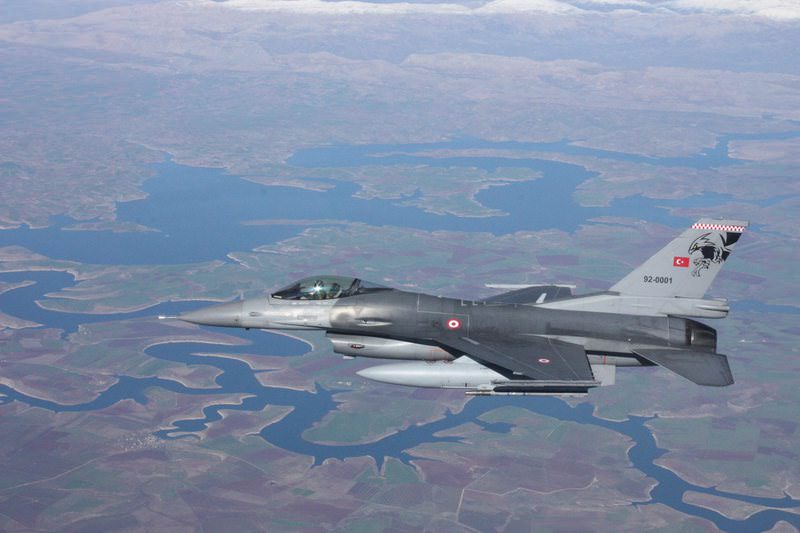 In the retaliatory operations to the PKK's recent violent attacks on Turkish security forces, it was reported that about 260 terrorists were neutralized, and around 350 terrorists were wounded including the brother of the HDP co-chair, Nurettin Demirtaş.

Selahattin Demirtaş responded to the allegations of his brother being killed on Friday, saying, Nurettin Demirtaş was not in Qandil Mountains, but instead he was fighting against ISIS. The HDP co-chair has also added, he does not currently know of his health situation.

28 Turkish Air Force F-16 fighter jets carried out an operation against the PKK on Friday afternoon which targeted the terrorist organization's shelters, underground caves, warehouses and ammunition depots. The operation in which 65 targets were destroyed, was named after "Corporal Hamza Yıldırım" who was killed by PKK militants in Şırnak.

Also, another anti-terror operation was carried out on Thursday which began at 14.00 p.m. and ended at about midnight. This operation was also named after a soldier killed by the PKK and was called the "Martyr Lieutenant Ibrahim Tanriverdi Operation."