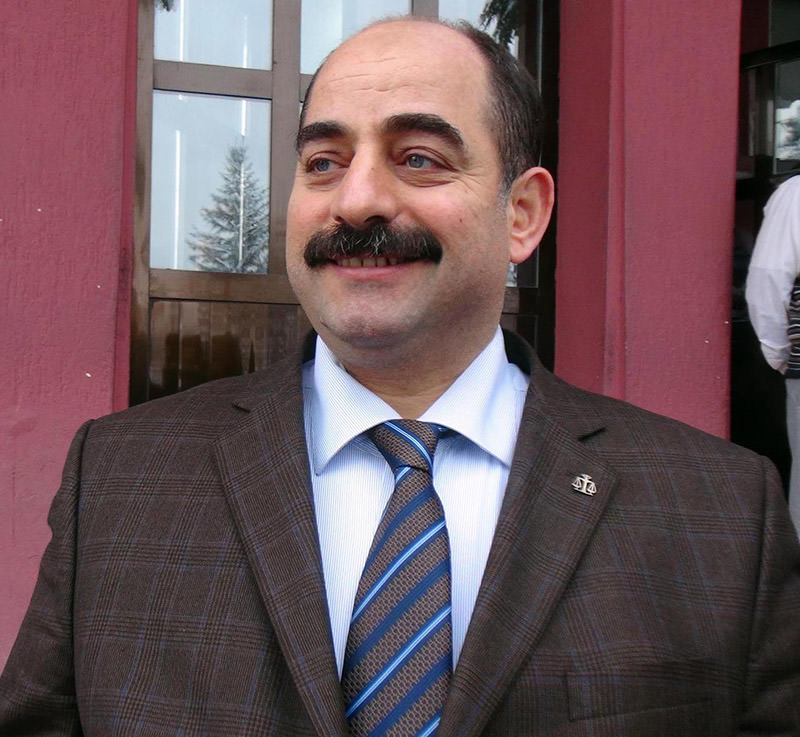 by Daily Sabah Aug 02, 2015 12:00 am
Istanbul Chief Public Prosecutor's Office commenced an investigation late on Sunday into Gülenist ex-prosecutor Zekeriya Öz's scandalous tweet in which he claimed that the AK Party would no longer exist if the PKK terrorist organization had joined the nationwide Gezi Park Protests of May and June 2013.

Zekeriya Öz, an ex prosecutor allegedly affiliated with the Gülen Movement, which has been accused of orchestrating the Dec. 17 and Dec. 25 operations in an apparent attempt to oust the elected government, in a tweet posted on his account on Saturday, said "If PKK had participated to the Gezi events, those who govern right now would not be able to hold these posts any longer. PKK did not participate, whoever gave the order!"


The Gezi Park protests started in May 2013 as an environmental protest, which later evolved into nationwide riots partially aiming to overthrow the government.