August heat bears down on Turkey with no sign of relief 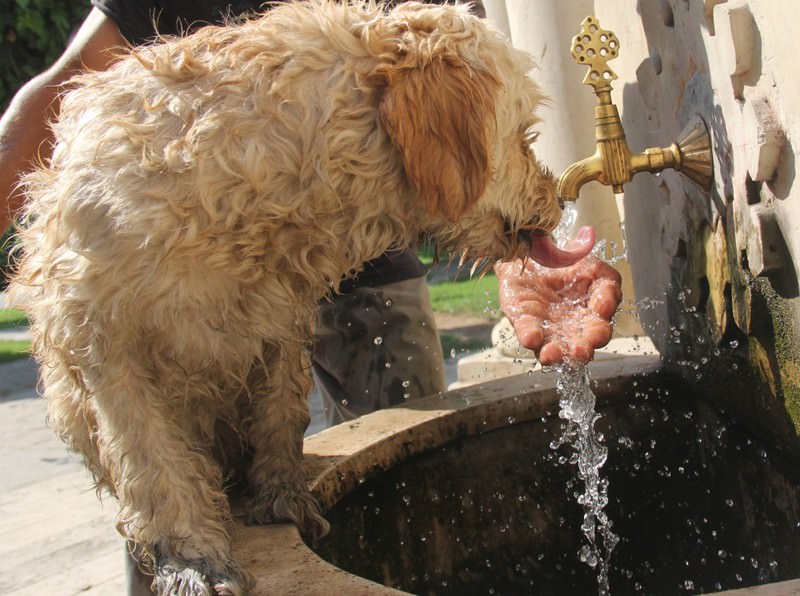 A heatwave hailing from North Africa is engulfing the entire country and is particularly impacting southern cities known for their warm climate in the summer.

Occasional precipitation may be a relief for northeastern, central and western Turkish cities located near the Central Anatolian region, although only for a brief time.

Experts warn about "dangerously high" temperatures in the southern and southeastern cities, including Adıyaman, Gaziantep, Şanlıurfa, Mardin, Batman, Diyarbakır and Malatya. The highest temperature for tomorrow is expected in Batman at 42 degrees Celsius. Temperatures will fluctuate at 40 degrees Celsius in the abovementioned cities throughout the week.

Adana, a southern city notorious for its unbearable heat, is expected to experience an unprecedented heatwave, with temperatures rising to 41 degrees Celsius yesterday, compared to 36 C - the highest temperature recorded for the city for the past couple of decades.
RELATED TOPICS