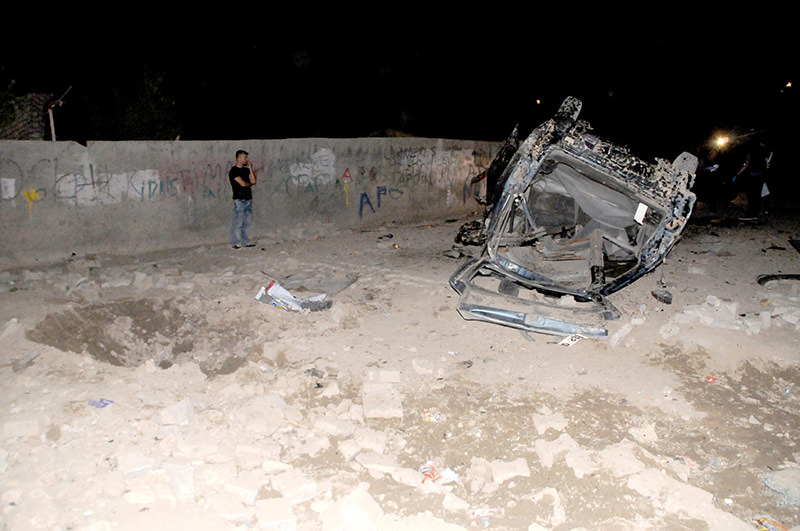 | DHA Photo
by Daily Sabah with AA Aug 06, 2015 12:00 am
A man has been killed in a roadside explosion on Thursday under taken by the PKK's affiliate, the Patriotic Revolutionist Youth Movement (YDG-H) in southeastern Turkey, close to the Syrian border.

The 31-year-old civilian, identified as Sahip Akıl, died when an explosive device exploded in the Cizre district of Şırnak province on late Wednesday night. 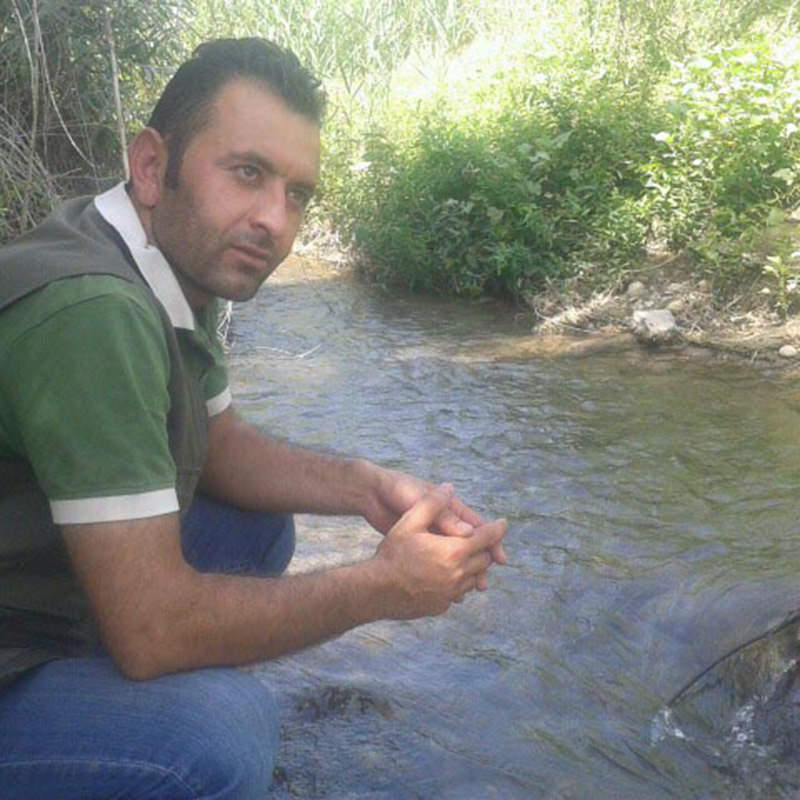 The target of the terrorist organization was in fact the police, but instead a minibus which Akıl was driving at the time of the explosion was caught in the blast.