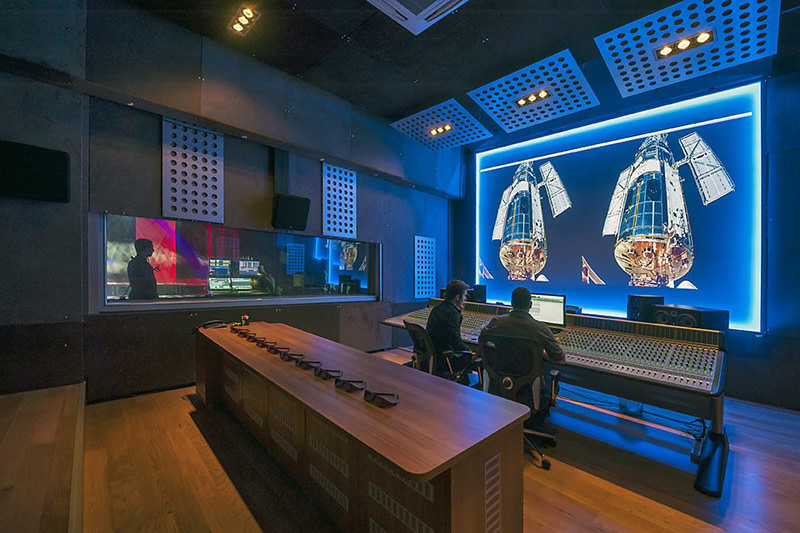 by Daily Sabah Aug 06, 2015 12:00 am
Istanbul Media Academy in the upcoming months will send six of its students to New York to receive training on film production and TV reporting at the renowned New York Film Academy (NYFA), where many famous film and industry professionals such as Steven Spielberg and Kevin Spacey have hosted previously as guest speakers.

Istanbul Media Academy board chairman Ogün Şanlıer gave information regarding the second joint program with New York Film Academy to Turkey's state-run Anadolu Agency, saying they hope to open up their students' horizon with such projects.

He said, "We help all our students to realize their goals. We have 15 different trainings in separate areas in media and cinema."

"In this respect, six students will get a chance to enroll in classes in New York with full scholarships, including accommodations, flights, visas, and living expenses," Şanlıer said.

"What Istanbul Academy is looking for in candidates is their enthusiasm as well as talent," he said further, adding that the deadline for application is 15 August.