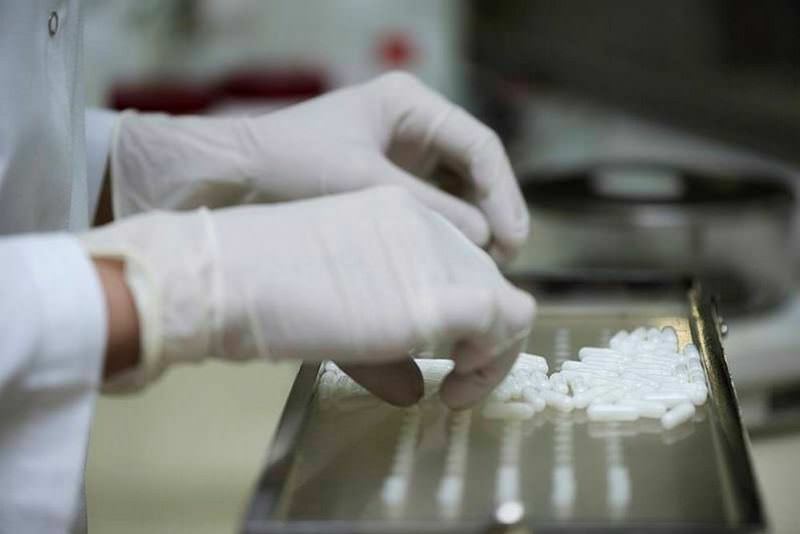 by Daily Sabah with AA Aug 10, 2015 12:00 am
The government has laid out a set of goals to become a research and development (R&D) and production hub in the pharmaceutical sector.

The Pharmaceutical Sector Strategy Document and Action Plan announced yesterday aims to boost Turkey's place in the sector with more competition and improve its share in medicine exports.

The Action Plan sets out new legal regulations and administrative capacities to focus on investments concentrated on exports, training manpower to address the needs of the sector as well as developing cooperation between the private and public sector.

It also includes a plan to create a financial structure to support the sector's investments, sustainability and globalization.

The Ministry of Health revealed new projects in the framework of the government's health reforms earlier this year.

Ministry Undersecretary Eyüp Gümüş told media outlets earlier this year that the domestic production of drugs and vaccination in a country largely dependent on imported drugs would be boosted. Gümüş said that Turkey will also start the production of previously imported drugs, blood products and vaccinations. International pharmaceutical companies seeking to invest in Turkey for drug production will require establishing a partnership with Turkish firms and in exchange, they will be granted purchase for seven years by the state. Domestic production will curb about $500 million paid to imported drugs made from blood plasma and will enable exports. Domestic production will also save Turkey $250 million every year in vaccination imports. Gümüş has said they aim to have Turkey producing at least half of the drugs used in the country within seven years.
Last Update: Aug 10, 2015 1:51 am
RELATED TOPICS