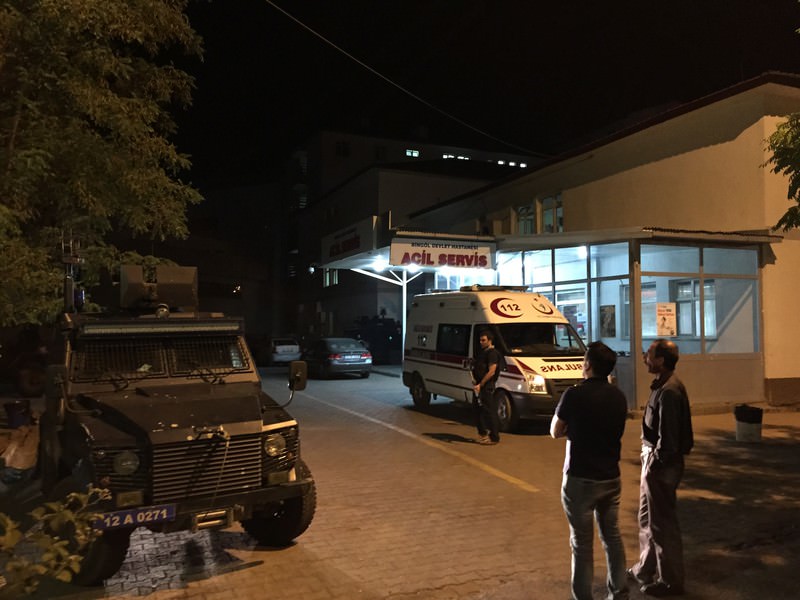 by Daily Sabah Aug 11, 2015 12:00 am
A clash broke out late on Monday between village guards and a group of PKK terrorists trying to infiltrate the village of Elmalı, about 25 kilometers from the center of eastern province Bingöl, in which 2 PKK members were killed and another 2 were captured.

One of the captured terrorists got wounded in the clashes and was taken to Bingöl State Hospital, where extensive security measures were taken around the hospital and nearby premises.

The other captured terrorist was taken to the Provincial Gendarmerie Command for interrogation. Additional troops were dispatched to the village and large-scale operations were launched in the region to capture the remaining members.

The PKK is also accused of using civilians as human shields in its camps.
Last Update: Aug 11, 2015 1:53 am
RELATED TOPICS