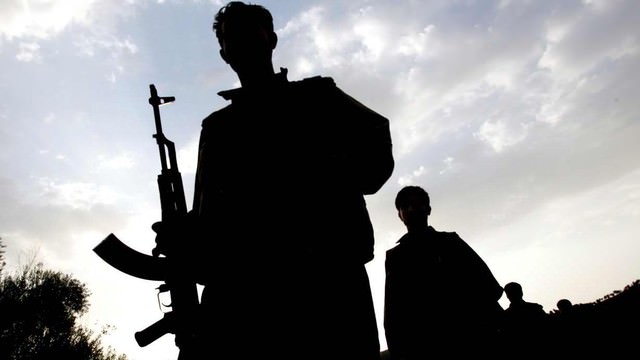 by Daily Sabah Aug 14, 2015 12:00 am
Imam Bedrettin Fırat, 24, was shot by PKK terrorists late Thursday on his way home in the Şemdinli district of eastern Hakkari province. The imam was seriously wounded, and was taken to the hospital immediately.

On Thursday night, PKK terrorists blocked the Şemdinli-Yüksekova road. In his vehicle, Fırat tried to pass through the PKK terrorists. While he was trying to flee the area, PKK members opened fire on his vehicle. He was seriously wounded in the gunfire and was taken to Şemdinli State Hospital. Afterwards he was taken to the neighboring province of Van via military helicopter for treatment.

Formed in 1978, the terrorist group had been fighting the Turkish government for an independent state until the early 2000's. The group then shifted its goal to autonomy in predominately Kurdish inhabited regions of Turkey.