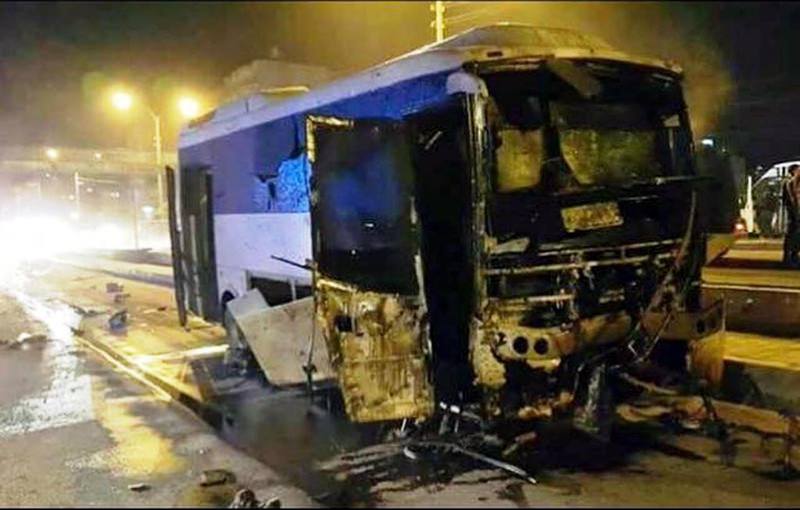 PKK terrorists planted a bomb at an overpass and detonated it when a bus carrying the policemen passed through.

The injured officers and civilians have been taken to Kızıltepe and Mardin State hospitals.

Security forces have launched a wide-scale operation into the incident.

More than 60 security personnel have been killed by the PKK terrorist organization, as tensions in the southeastern region of Turkey have flared up since a bombing linked to ISIS on July 20 in Suruç, which claimed the lives of 34 people.