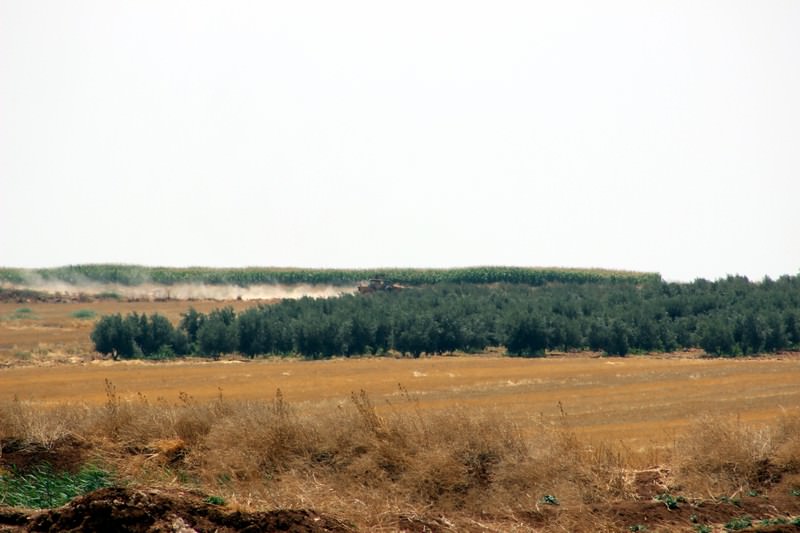 by Daily Sabah with Agencies Sep 01, 2015 12:00 am
A Turkish soldier in southern Kilis province was killed by gunfire that came from ISIS-held territory in Syria. Another Turkish soldier was reported missing after the skirmish.

The Turkish Armed Forces released a statement saying Turkish tanks started to shell ISIS targets in Syria after the attack, and officials have launched an operation to locate the missing Turkish soldier.

Kilis Governor Süleyman Tapsız made a statement outside of the Kilis hospital and said that a group of smugglers trying to cross from Syria into Turkey opened fire on border security forces, resulting in the death of one soldier. Tapsız confirmed another soldier went missing following the attack.