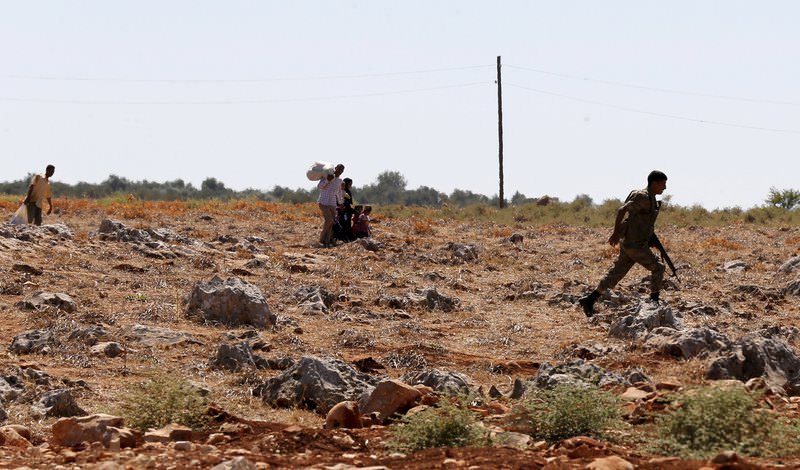 by Daily Sabah Sep 01, 2015 12:00 am
A Jewish Israeli citizen, who had attempted to cross the border from Turkey into Syria to join the terrorist organization ISIS, had been caught and returned to Israel by Turkish police, Israeli Foreign Ministry said on Tuesday.

The 21-year-old man's family alerted the foreign ministry and Interpol on Thursday after he fled to Crete to cross the border into Syria to join ISIS.

As the family kept in contact with the man via the Internet during his journey from Crete to the Turkish coastal city of Iskenderun, Turkish police were able to locate him with the help of joint efforts from Turkish officials and Israeli officials in Turkey.

The young Israeli was returned to Israel on Tuesday with his family, who had flown to Turkey to take him back.

Foreign ministry Ilana Ravid described the case as "complex and worrying" but added, "thanks to the diplomatic activity of Israeli representatives in Turkey and the good will of Turkish authorities, the story had a happy ending."