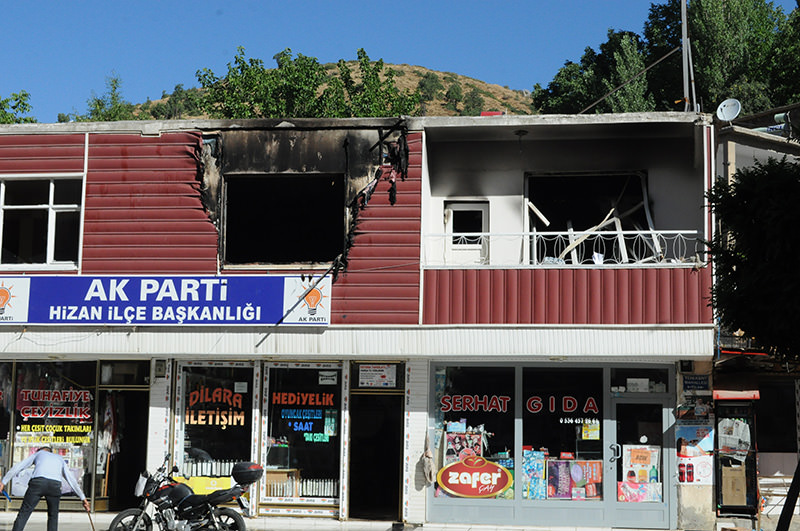 The district firefighters immediately intervened and managed to extinguish the fire in the building.

AK Party Provincial Head Nesrullah Tanglay told the state-run Anadolu Agency reporters: "Through these attacks, they are trying to downbeat our party's organizations before the elections on November 1."

"But, we will not give up. We will carry our election campaigns in the best way possible…In a process where vehicles are burnt and people are threatened, there can be no reconciliation and peace," Tanglay said.

The AK Party Provincial Head said, the PKK terrorist organizations acts as a "dictator" in the eastern region of Turkey and brings damage to Kurdish people in every possible way. 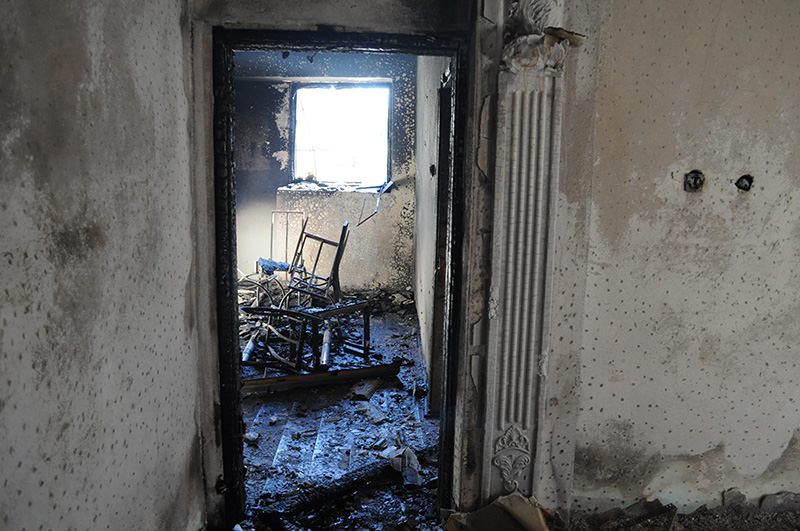