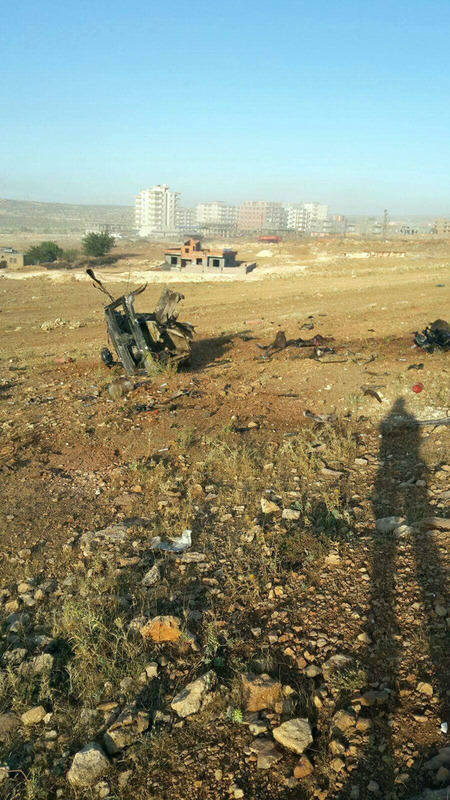 by Daily Sabah Sep 03, 2015 12:00 am
PKK terrorist attack has killed four police officers who were on their way to respond to a fire at a school in Dargeçit district in Turkey's Mardin province.

According to reports, the terrorists have set a school on fire around 6 am on Thursday, and the police were headed to the scene of the incident when PKK detonated the mines they had buried under the road.

Police teams were dispatched to the scene and an operation was launched in the region.