20 tons of ammonium nitrate for PKK explosives seized in Turkey 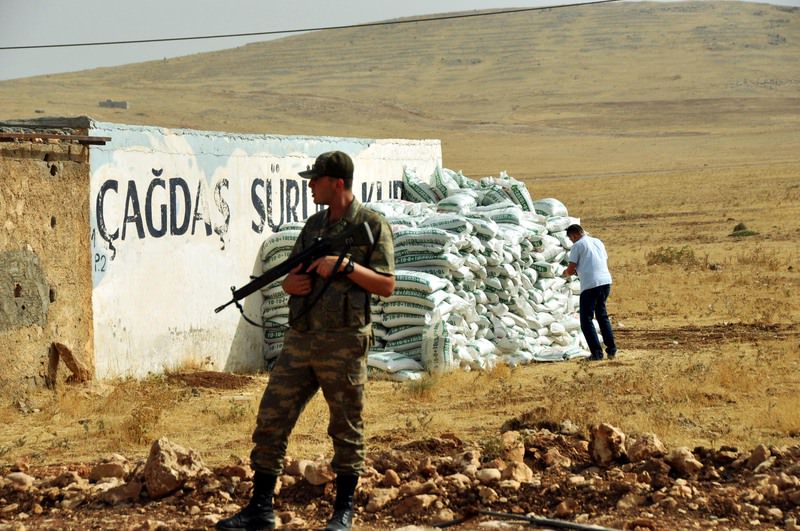 20 tons of ammonium nitrate, a chemical used in explosives, allegedly to be supplied to the PKK was seized Thursday in Mardin, southeastern Turkey by Turkish Gendarmerie units.

Turkish Gendarmerie units in Mardin were dispatched to the area near the Diyarbakır-Mardin highway after security forces received a call stating that a nearby shed had stored explosives, allegedly used in making bombs for the PKK terrorist organization.

In the comprehensive search, 20 tons of ammonium nitrate in 400 sacks were seized by security forces.

The landlord of the area was taken for interrogation while police checked city surveillance cameras for any evidence as to who placed the explosives.

Ammonium nitrate is a chemical compound used predominantly in agriculture as a fertilizer but is also used in improvised explosive devices.