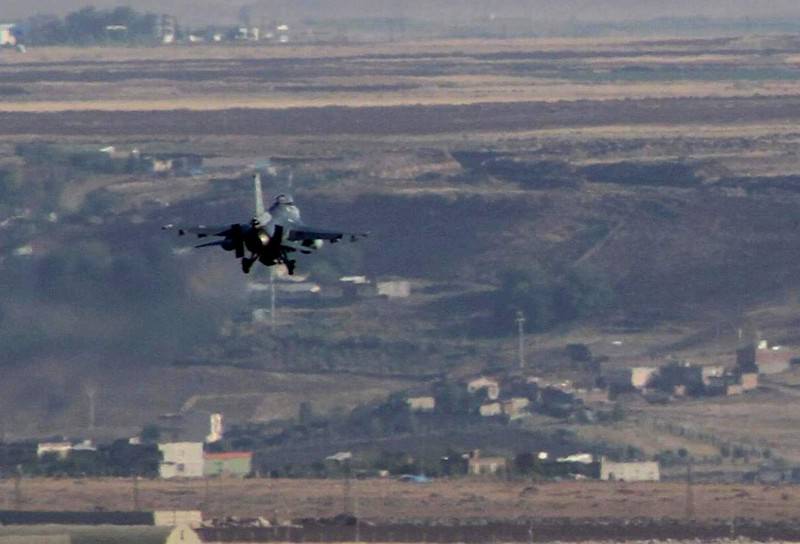 by Anadolu Agency Sep 19, 2015 12:00 am
Dozens of PKK terrorists have been killed in airstrikes in Turkey's eastern Tunceli province, a security source said Saturday.

The source, speaking on condition of anonymity, said 30 to 35 terrorists were killed in an operation near Ovacık on Wednesday.

The casualty figures were not confirmed by the Turkish Armed Forces, although the armed forces' website referred to an operation on the same day in the area that led to the discovery of bomb-making equipment and ammunition.

According to the source, bombing runs by two F-16 fighters was followed by helicopter attacks as gendarmerie special forces troops flooded the area.

The Kurdish conflict was reignited in late July, since when more than 100 members of the security forces have been martyred.
Last Update: Sep 19, 2015 8:09 pm
RELATED TOPICS