Turkish cities 'as safe as Western ones' minister assures tourists 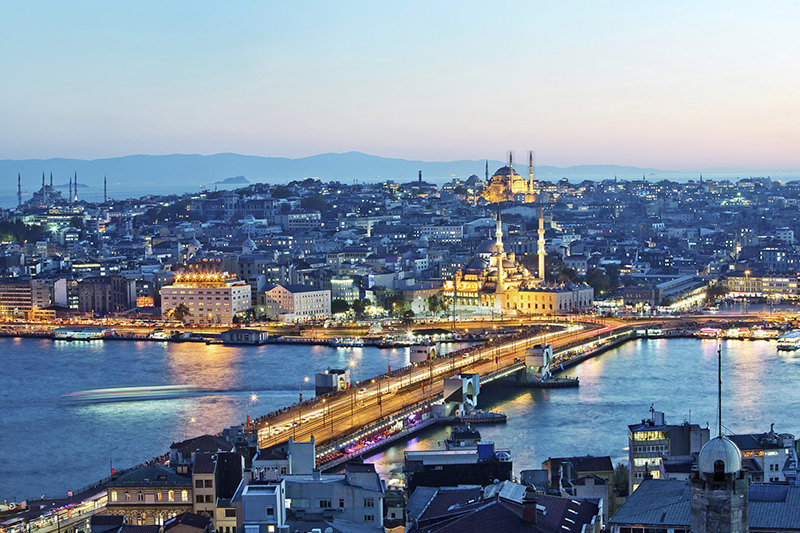 by Anadolu Agency Sep 20, 2015 12:00 am
Turkey's tourism minister has said Turkish cities are as safe as London or Frankfurt.

Speaking during a visit to Turkey's northern Giresun province on Sunday, Yalçın Topçu said: "I can say something to our Western friends: Ankara [Turkey's capital city] is safe like New York. Istanbul is as secure as London is."

Calling on "members of the European Union, BBC, CNN, Der Spiegel, Reuters and media organizations like these," Topçu said: "They have been trying to depict Turkey as unsafe. I am reminding them: Our capital city is safe, just like yours."

Following a suicide bomb attack in July -- blamed on ISIS-- in the southeastern province of Şanlıurfa that killed over 30 people, conflict has escalated between the PKK terrorists who attack Turkish security forces.

Since July, more than 100 members of the security forces have been killed and hundreds of PKK terrorists killed in operations across Turkey and northern Iraq, including airstrikes.