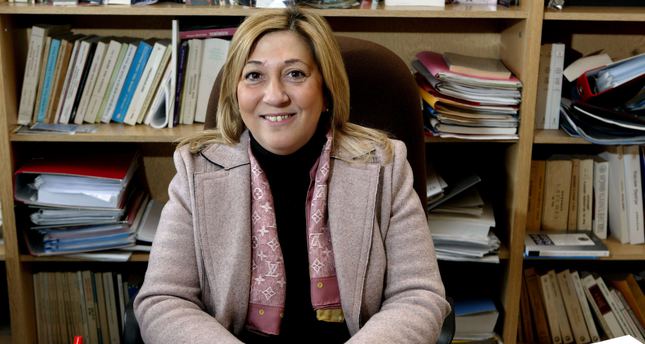 Işıl Karakaş, who was previously president of one of the court's five sections, was elected by secret ballot alongside President Guido Raimondi and fellow Vice President Andras Sajo.

Karakaş, who will take office for three years from Nov. 1, joined the court in 2008. The 56-year-old received a doctorate in public law from Istanbul University in 1992 and served as a professor of International Law at Galatasaray University between 2003 and 2008.

The Strasbourg-based court, established in 1959, enforces the European Convention on Human Rights. It is composed of a judge from each of the 47 states that have ratified the convention.
Last Update: Sep 22, 2015 5:11 pm
RELATED TOPICS