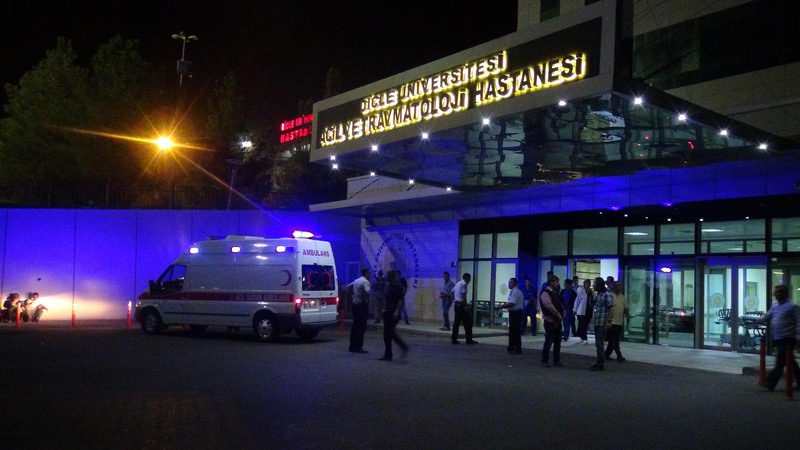 Military sources, who spoke on the condition of anonymity, said the roadside bomb controlled remotely was detonated while an army vehicle was passing.

An operation has been launched in the region to find the terrorists.

Renewed violence in Turkey has come in the wake of the July 20 Suruç bombing which was allegedly carried out by ISIS and left dozens of people dead. The subsequent PKK-linked murder of two Turkish police officers at their home sparked a new wave of conflict in the country.

Formed in 1978, the terrorist group has been fighting the Turkish government for an independent state until the early 2000's. The group then shifted its goal to autonomy in predominately Kurdish inhabited regions of Turkey.
Last Update: Oct 06, 2015 3:48 pm