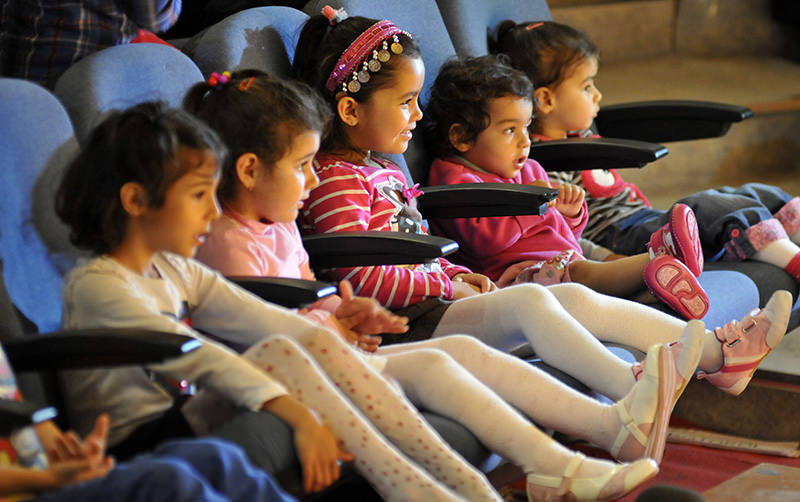 by daily sabah
Oct 07, 2015 12:00 am
Average life expectancy for Turkish citizens increased by 1.7 years and reached 78 for the years of 2013 and 2014, according to the data released by Turkish Statistical Institute (TurkStat).

For 15 year olds, who are at the minimum age to start working, the average remaining life expectancy is 64.3 years in general, 61.6 years for males and 66.9 years for females.

The average remaining life expectancy for people at the age of 50 is 30.6 years in general. This life span is 28.3 years for males while it is 32.9 years for females.