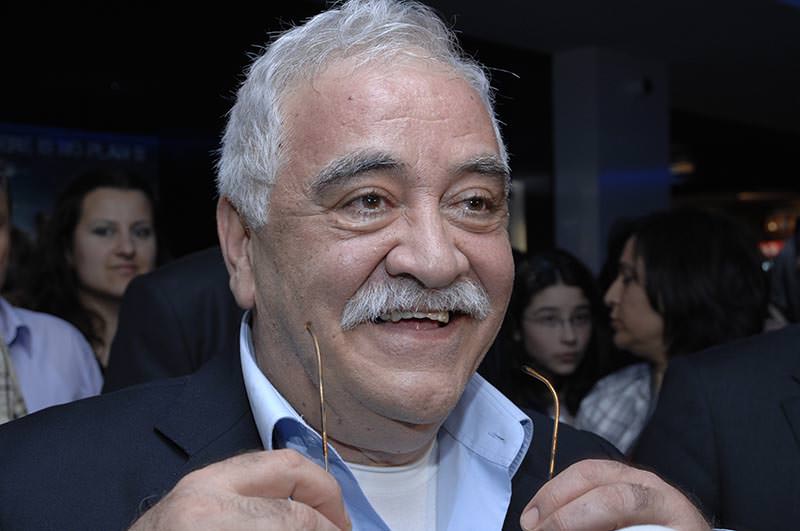 by daily sabah
Oct 12, 2015 12:00 am
Leven Kırca, a prominent Turkish comedian and actor, has died in the early hours of Monday at Marmara University's Research hospital where he was undergoing treatment for liver cancer.

Kırca was identified with cancer in July, and his condition had been worsening, his son said.

Leven Kırca was born in 1948 in Turkey's northern Samsun province and started his career at the Turkish State Theater in 1964. Kırca acted in many different movies and was known with his humourous 'Olacak O Kadar' TV series which lasted for 22 years.
Last Update: Oct 12, 2015 6:05 pm