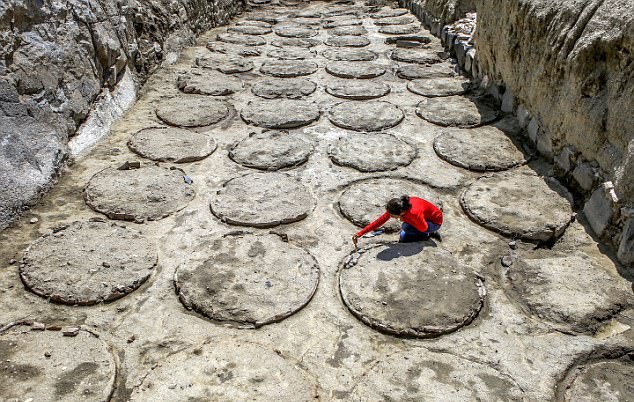 by daily sabah Oct 23, 2015 12:00 am
Nearly 40 archaeological experts at an excavation site in Turkey's eastern Van province have uncovered 2,800-year-old pithos, or large ceramic storage containers, which have reportedly been used as tombs during the reign of the Urartian Kingdom, which centered around Lake Van established in 860 BC.

The archeology team from Istanbul University has been carrying out excavations in the region every year for the past five years to unearth artefacts from the Urartian Kingdom, which ruled the area until its defeat by the Medes in 590 BC.

Unearthed by an archaeology team after 2,800-year-old, the pithos tombs used as burial chambers at the time give clues about some of the customs of the kingdom. 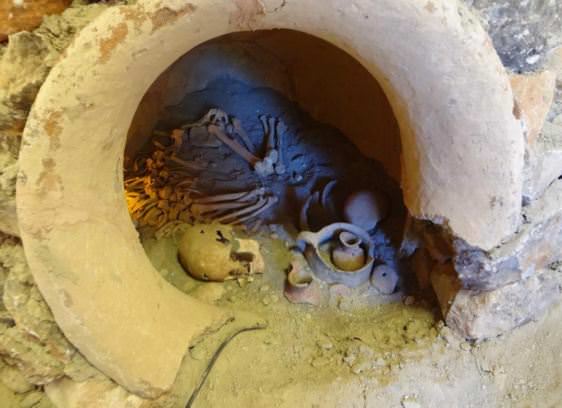 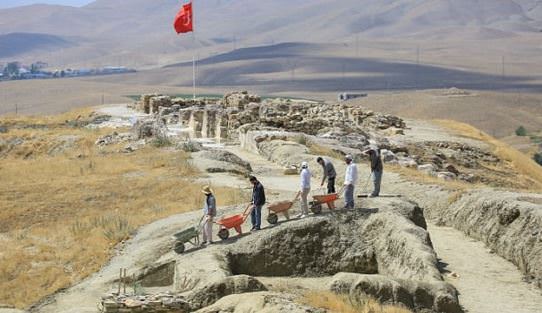 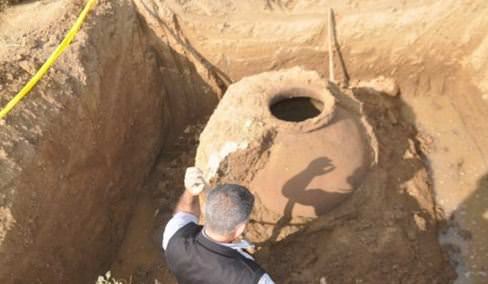