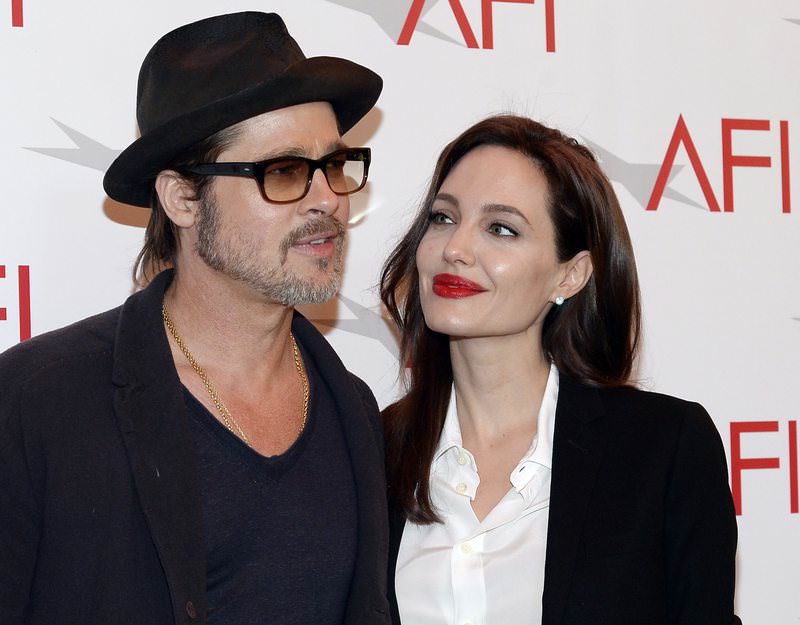 by Daily Sabah with AA
Nov 02, 2015 12:00 am
"By the Sea" is apparently not only the title of upcoming movie Hollywood's super star couple Angelina Jolie and Brad Pitt star in together, as a real estate agent has said it is also where the villa they bought in western Turkey is located.

Oya Paktaş, Turkey representative of an Italian real estate agency, said the couple acquired a villa in Urla, a quiet seaside town in the western city of İzmir known for its wineries and organic farming, for $2.6 million.

Paktaş said Pitt and Jolie planned to spend their next summer vacation in their new villa. "They did not come here, but browsed photos of the place online. After they liked it, their agents came here to finalize the deal," she said.

The couple's new property is situated on 10,000 square meters, has seven bedrooms, two living rooms, a swimming pool and a gym.

Pitt and Jolie already own property abroad including a $60 million mansion in southern France, and they were reportedly looking to buy a house in London.

Jolie is a frequent visitor to Turkey in her capacity as a U.N. Goodwill Ambassador. Her destinations in Turkey are usually refugee camps for displaced Syrians. Her last visit was in June on the occasion of World Refugees Day during which she visited refugees in the southeastern province of Mardin.