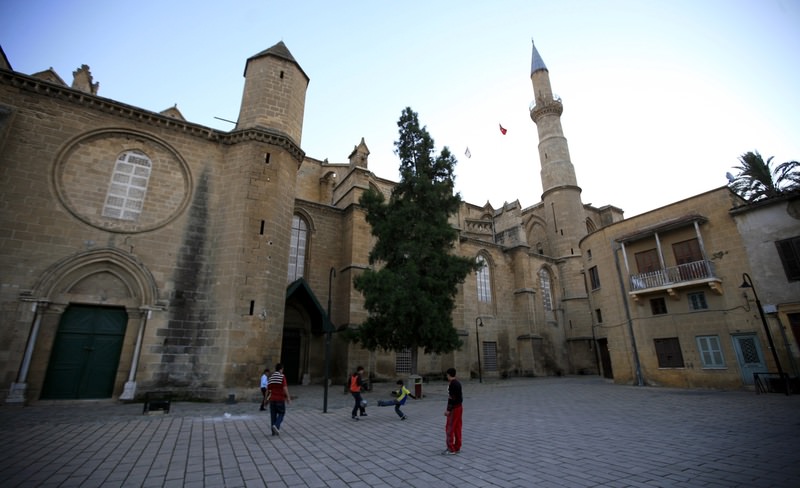 by daily sabah
Nov 05, 2015 12:00 am
A court in the Turkish Republic of Northern Cyprus (KKTC) has temporarily banned reciting the Adhan (Muslims' call to prayer) through loudspeakers at three mosques on Thursday.

The court prohibited the performance of Adhan at the morning prayer time as well as other Arabic prayers after a lawyer named Feza Güzeloğlu filed a complaint saying that the noise bothers him.

According to Güzeloğlu's statemet, the ban on Adhan at the Şeyh Nazım, Pir Paşa and Aşağı Mosques will continue until the court concludes the case.

However, Turkish Cypriot Grand Mufti Talip Atalay made a statement after the decision and said the court's decision is not binding on religious affairs and the ultimate ban on Adhan in Cyprus is out of the question.

Atalay said that the Cypriot Turks are very sensitive about preserving their religious values and even though individuals can have their own opinions, no such decision could be imposed on the Turkish Cypriot nation.